Francis Wolff is a celebrated French author and philosopher and Professor Emeritus of Philosophie at L’Ecole Normale Supérieure in Paris, France. He has also held the Chair of Philosophy a Departamento de Filosofia at the University of Sao Paulo, Brazil.

Since the end of the 1990s, Francis Wolff’s research has sketched out the contours of a personal philosophy, whose method is as argumentative as the so-called analytical philosophy and as deeply rooted in tradition as so-called continental philosophy.

All of these works show what human beings share and what makes them all different.

Francis Wolff’s main interests and areas of expertise lie across four areas: Humanity, Music, Love and Moral responsibility. He argues that each of them can be used to describe how individuals interact with the world around them.

Francis is available to speak in French, Spanish and Portuguese. 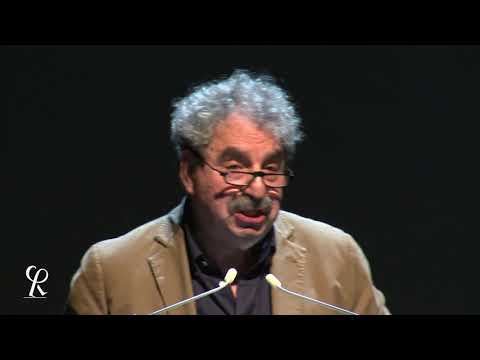