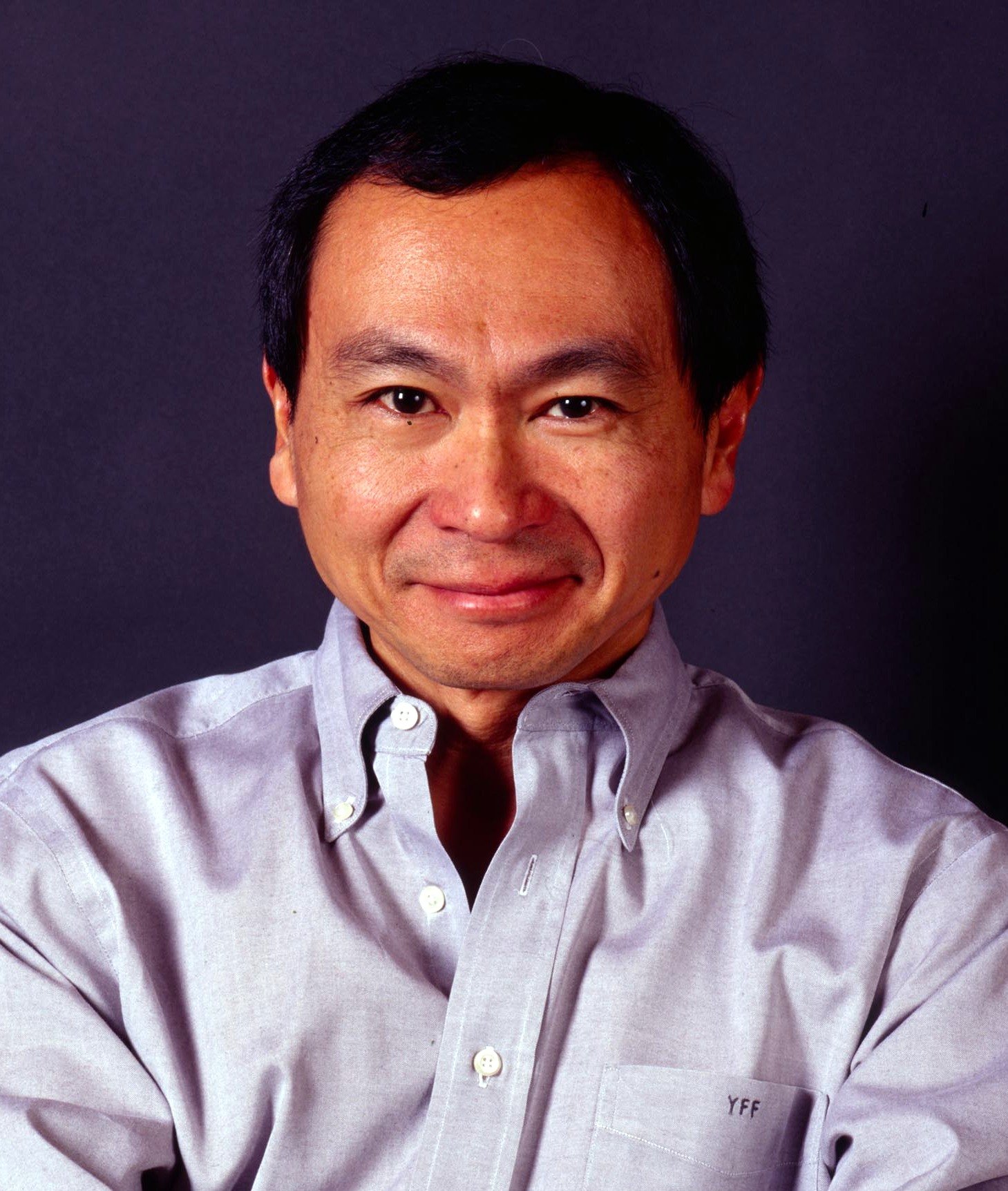 Dr Francis Fukuyama is an American philosopher, political economist, and author. Since 2010, he has been Olivier Nomellini Senior Fellow at the Freeman Spogli Institute for International Studies (FSI), resident in FSI’s Center on Democracy, Development, and the Rule of Law. Previously he was at the Paul H. Nitze School of Advanced International Studies (SAIS) of Johns Hopkins University, where he was the Bernard L. Schwartz Professor of International Political Economy and director of SAIS’ International Development programme.

Francis is one of the world’s leading authors on democratisation and political economy. He is best-known for his book “The End of History and the Last Man” (Penguin, 1993), which argued that the worldwide spread of liberal democracies may signal the end point of humanity’s socio-cultural evolution and become the final form of human government.

His other publications include: “State-Building: Governance and World Order in the 21st Century” (Cornell University Press, 2004), “Our Posthuman Future: Consequences of the Biotechnology Revolution” (Profile Books Ltd, 2006), and “America at the Crossroads: Democracy, Power, and the Neoconservative Legacy” (Yale University Press, 2007). His most recent book, “The Origins of Political Order” (Profile Books, 2012), examines the paths that different societies have taken to reach their current forms of political organisation, and the implications of these different forms of state development for today’s global order.

Previously, Francis was a member of the Policy Planning Staff of the US Department of State, specialising in Middle East affairs. In 1981-82 he was also a member of the US delegation to the Egyptian-Israeli talks on Palestinian autonomy. 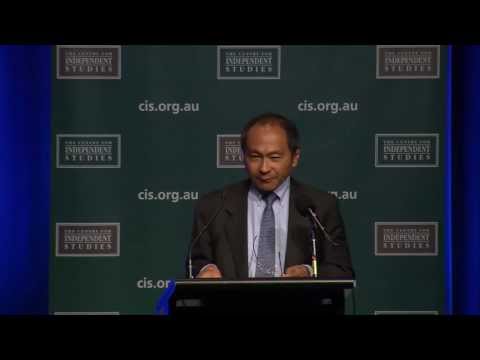 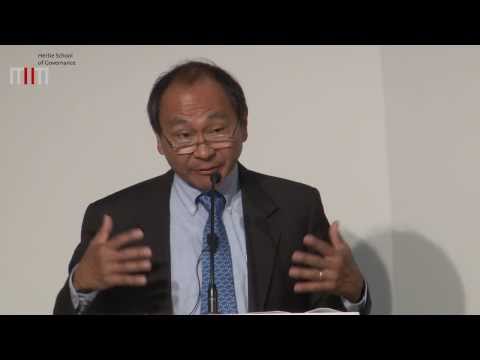 "Why Public Administration gets no Respect, but should" (2013)