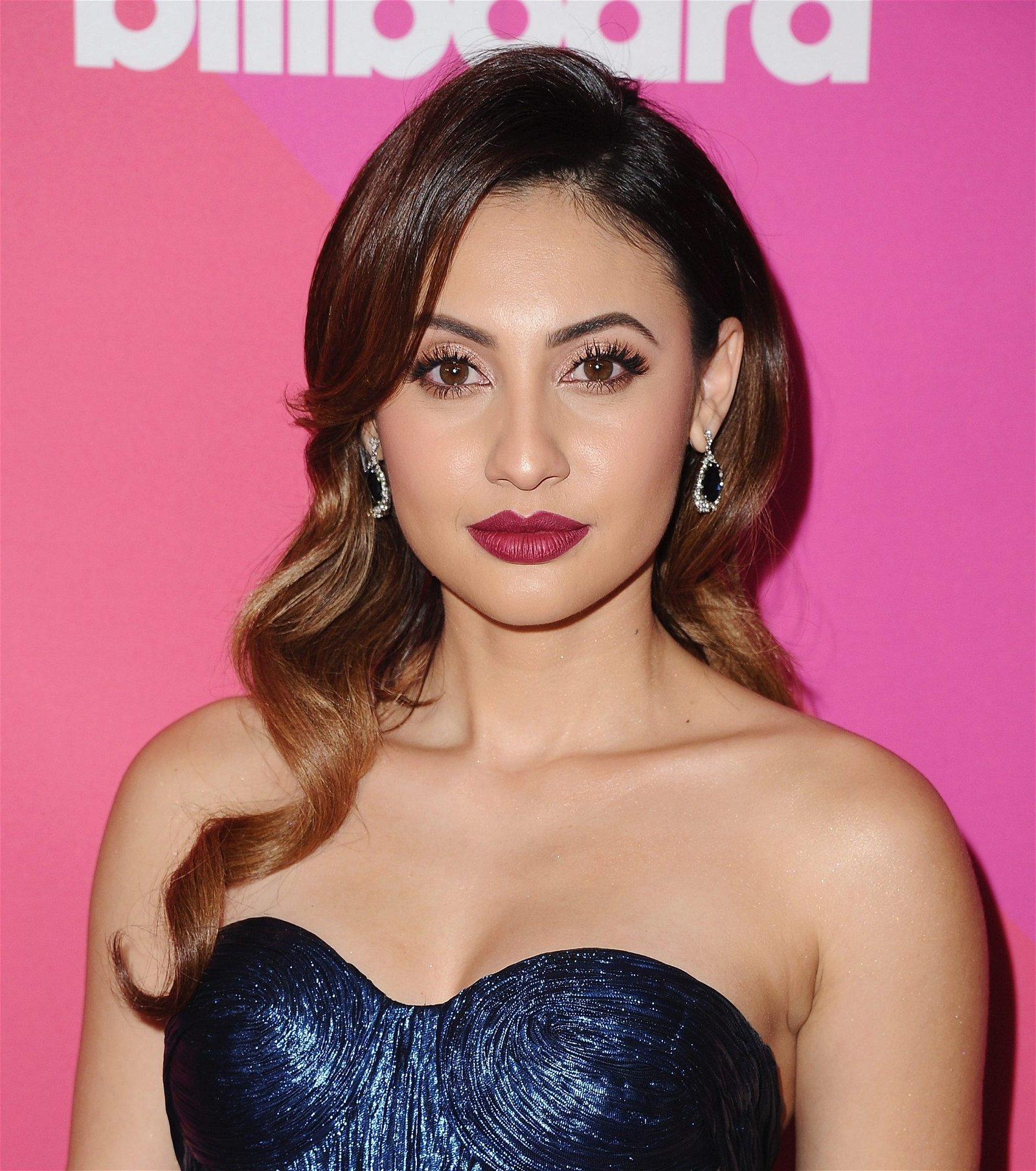 As a Gracie Award and La Femme Film Festival Rising Star Award recipient, 2012 Teen Choice, IMAGEN and an ALMA award nominee for her portrayal of Adrian Lee on ABC Family’s critically acclaimed series The Secret Life of an American Teenager, Francia Raisa continues to prove herself as a star on the rise. Francia was featured on the August 2012 cover of Backstage magazine as one of Young Hollywood’s top Latinos in American TV and Film, further proving she is the one to watch.

Francia was born and raised in Southern California to mother Virginia Almendarez of Mexico and father Maximo Renan Almendarez Coello of Honduras, (one of the most recognized radio personalities and #1 Latino DJs in Los Angeles). At the age of five, Francia began taking dance lessons to learn all styles from tap to jazz, acrobatics, hip- hop and Polynesian. In addition to dance, she trained in karate and ice-skating. Looking to expand her talents her junior year of high school, Francia decided to study both acting and modeling. She started to get noticed, and soon began to model for print ads and national commercials. A month into her senior year of high school, Francia booked her first lead role, starring opposite Hayden Panettiere in Bring it On: All or Nothing.

Not long after wrapping Bring it On, Francia booked the lead female role of MGMs TV movie for ABC Family The Cutting Edge 3: Chasing the Dream, before ultimately landing her breakout role as Adrian Lee, a series regular ABC Family’s award-winning The Secret Life of the American Teenager. Created by Brenda Hampton (7th Heaven), the program broke all records for an original series on the network, including taking the #1 spot in its time slot for cable TV when it premiered in summer of 2008.

Francia has appeared in The Mindy Project and The Company Town and starred in the ABC Family movie Christmas Bounty, and the horror film Chastity Bites.

Since early 2018, Raisa has starred in the Freeform show “Grown-ish,” which is produced by Black-ish creator Kenya Barris. She also starred in Freeform’s 2018 television film Life-Size 2 opposite Tyra Banks.

In her spare time, she works to raise awareness on important causes such as hunger, domestic violence, sex trafficking and female empowerment. 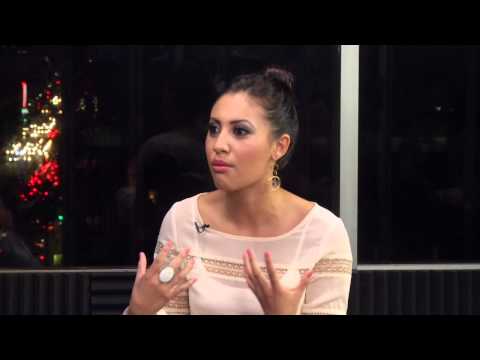 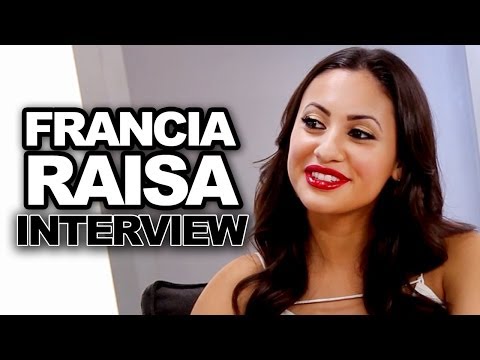 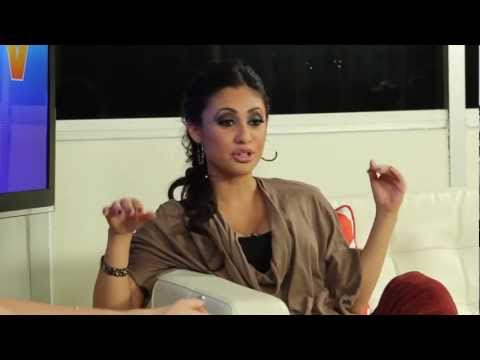