Fiona Bruce is one of the most established presenters working in television today, having won the Television and Radio Industry Award for Best Presenter 3 times. She has been presenter of both the 6 O’clock and 10 O’clock News (BBC One) since 1999 and has fronted the Antiques Roadshow (BBC One) as lead presenter since 2008. She is currently presenting the fifth series of the successful arts strand Fake or Fortune? (BBC One), co-hosted with Philip Mould.

Fiona presented BBC1’s coverage of the Royal Wedding and interviewed Prince Philip in a special programme to celebrate his 90th birthday, The Duke at 90 (BBC One). Previously she has interviewed Prince Charles for Victoria: A Royal Love Story (BBC Two) which she wrote and presented. She also wrote and presented the BBC1 three-part series The Royal Palaces and a BBC1 arts documentary about Leonardo Da Vinci in 2013.

She has written and presented a number of high-profile single documentaries including an exclusive interview with Cherie Blair and unprecedented access to Downing Street in The Real Cherie (BBC One – 2006), and exclusive full-length interviews with Bill Gates in How a Geek Changed the World (Money Programme – BBC Two) and with Lord Alan Sugar in The Real Sir Alan (Money Programme – BBC Two). From 2000 Fiona co-presented BBC1’s Crimewatch for 8 years. 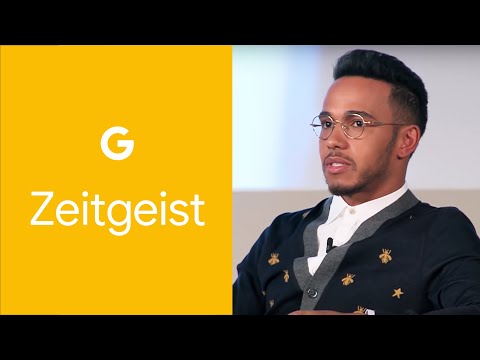 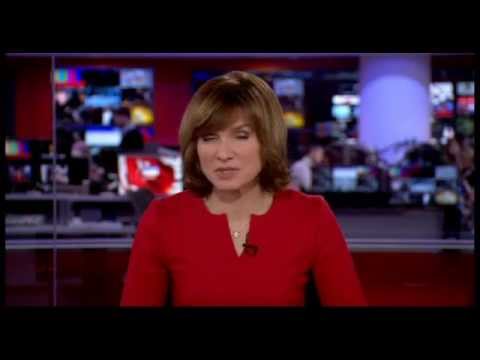 Interested in booking Fiona Bruce to speak at an event? Please provide your details and we’ll get in touch within 24 hours.