Fernando Henrique Cardoso was President of the Federative Republic of Brazil from January 1995 to January 2003, winning two elections by an absolute majority. Since 1960, he was one of the most influential figures in the analysis of large-scale social change, international development, dependency and democracy.

President Cardoso built on a successful academic career to become involved in Brazil’s struggle for democracy to overcome its authoritarian military regime (1964-85). He was elected Senator in 1982, and he was a founding member of the Brazilian Social Democratic Party (PSDB). He served as Minister of Foreign Relations from 1992-93 and Minister of Finance from 1993-94.

President Cardoso now serves as President of the United Nations Panel of Eminent Personalities on the revitalisation of United Nations Conference on Trade and Development. He is also Chairman of the Club of Madrid, co-Chairman of the Inter-American Dialogue. In addition, he is also a member of the Board of Trustees of the Rockefeller Foundation and of the Institute for Advanced Study at Princeton.

He serves as a professor-at-large at Brown University — and is the holder of the “Cultures of the South” chair at the Library of Congress. President Cardoso also serves as a Member of the United Nations High Level Commission on Legal Empowerment of the Poor.

Book Fernando Henrique Cardoso as a keynote speaker, send us a quick email. 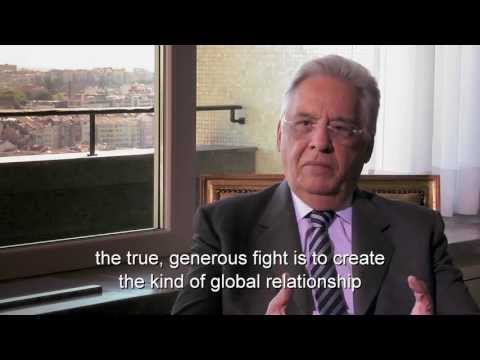 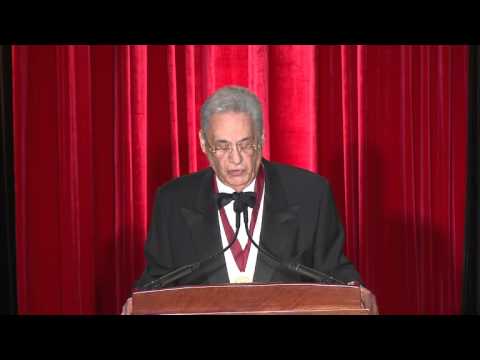 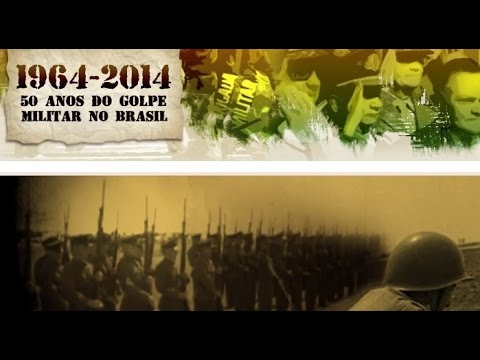 Interested in booking Fernando Henrique Cardoso to speak at an event? Please provide your details and we’ll get in touch within 24 hours.