Fawaz Gerges is a leading authority on the geopolitical and security dynamics of the Middle East and their impact on the global economy. He is a Professor of international relations at the London School of Economics and Political Science where he holds the Emirates Chair in Contemporary Middle Eastern Studies. He was the LSE’s inaugural Director of the Middle East Centre from 2010 until 2013.

Professor Gerges’ special interests include Islam and the political process – covering mainstream Islamist movements and jihadist groups such as the Muslim Brotherhood, Al Qaeda, and ISIS. His expertise spans to Arab politics and Muslim politics in the 20th century, the international relations of the Middle East, the political economy of the Middle East, risk analysis, state and society in the region, the Arab-Israeli conflict, American foreign policy towards the Muslim world, the modern history of the Middle East, history of conflict, diplomacy and foreign policy, and historical sociology. Right now, he’s especially interested in the volatility of the petroleum industry in the Middle East and how political instability impacts the oil and gas industry in the region.

No armchair historian, Fawaz spent several years doing field research in the Middle East, interviewing hundreds of civil society leaders, activists, and mainstream and radical Islamists in the Muslim world and within Muslim communities in Europe. In 2011, Fawaz received the Saïd Foundation’s Lifetime Achievement Award. He has been the recipient of a MacArthur, Fulbright and Carnegie Fellowships and his books have been translated into a number of foreign languages. 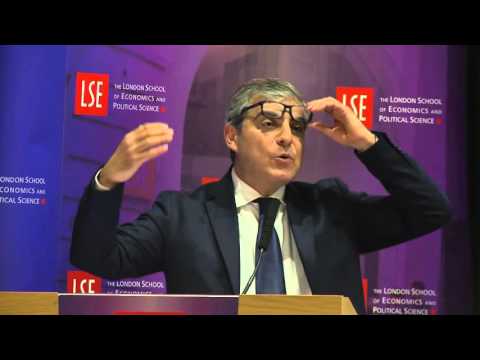 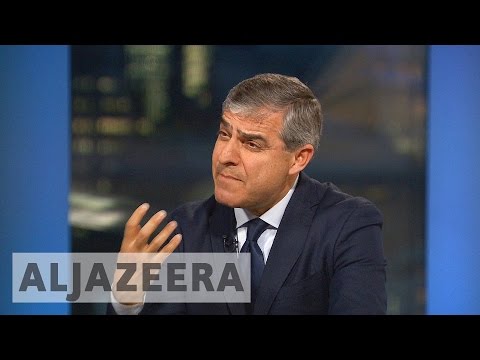 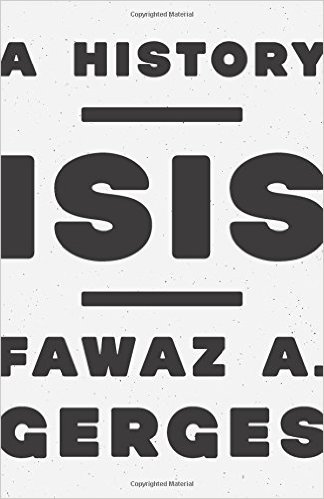 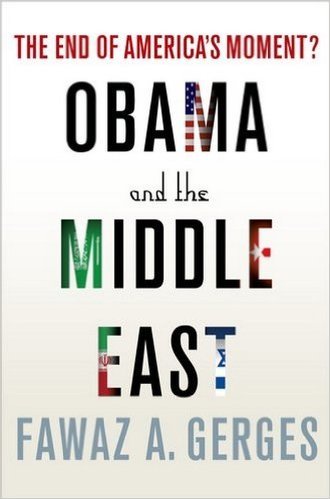 Obama and the Middle East: The End of America's Moment?

Fawaz Gerges is one of the foremost scholars of Middle East politics.
Center for Contemporary Arab Studies Georgetown University