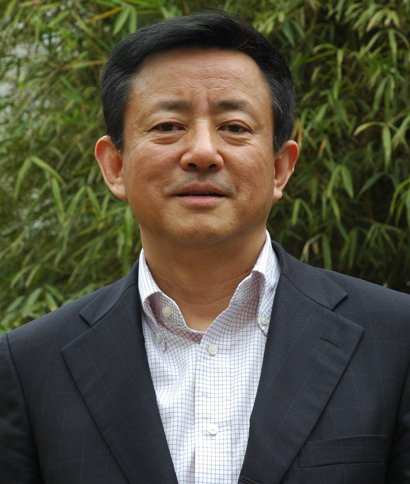 Fan Gang is one of China’s most influential economists and one of China’s leading reform advocates. A former central bank adviser, his remarks are closely followed for clues about how Chinese leaders are thinking about the global economy.

Based in Beijing, he is the Director of the National Economic Research Institute (NERI) and Chairman of the China Reform Foundation, China’s first economic think-tank. Trained at the Chinese Academy of Social Science (CASS) and Harvard University, he is also a professor at several top universities in China.

Fan Gang is a respected advisor to China’s leadership on economic reform and strategic development. He is an expert in the macroeconomics of long-term development, international trade and currency, foreign relations and China’s regional integration within Asia. He speaks on China’s financial risk and financial systems reform, foreign exchange regimes and revaluation and on China’s economic reform and globalisation.

As a respected authority on China’s economic development, he features regularly as a guest writer in various journals and publications. 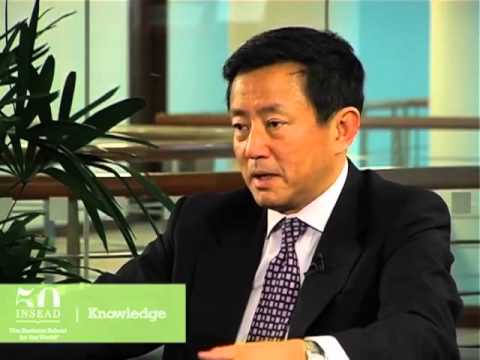 On the outlook for China post-recession (2012)

Interested in booking Fan Gang to speak at an event? Please provide your details and we’ll get in touch within 24 hours.