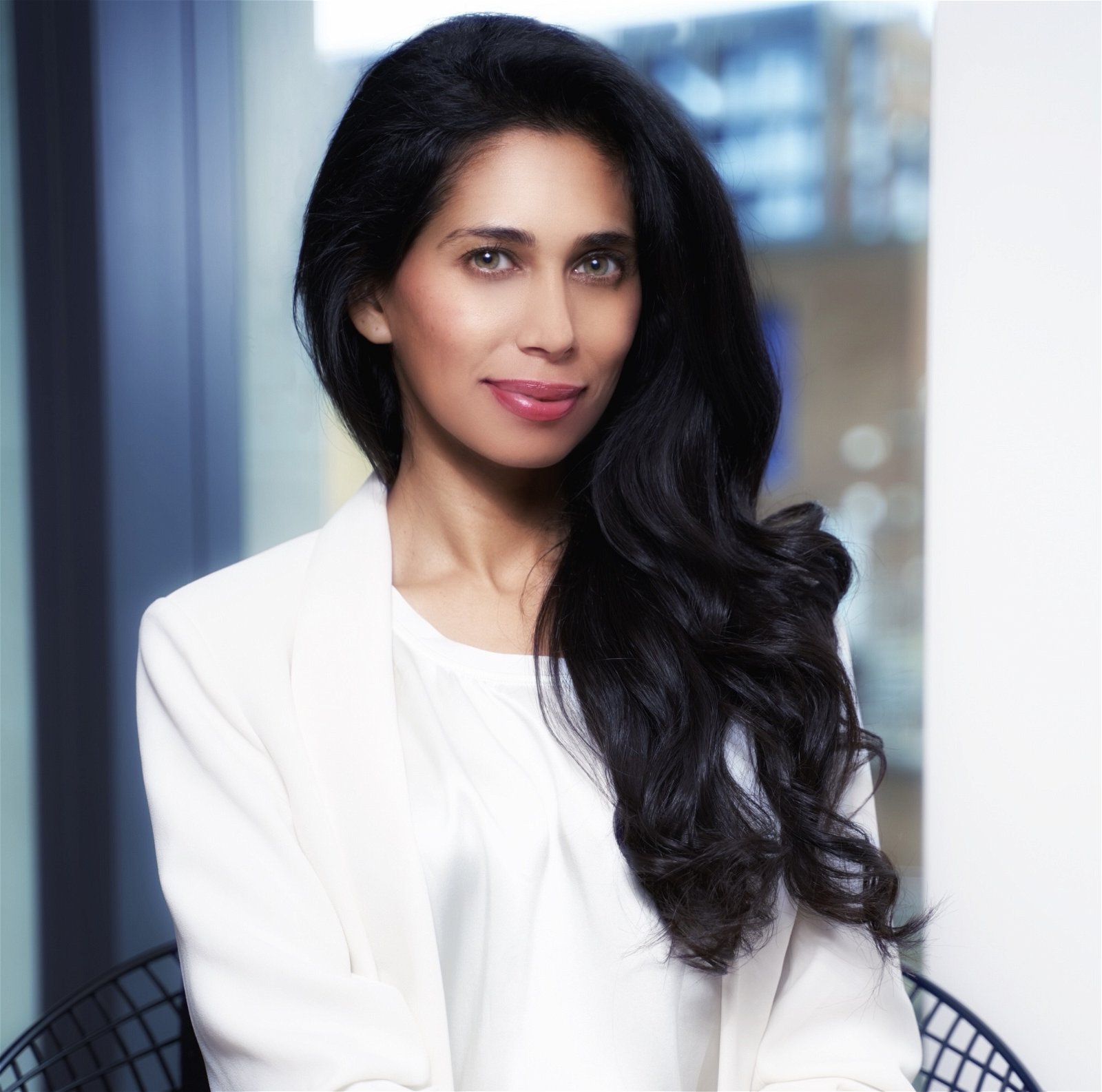 Fagun Thakrar has an incredibly diverse career, she is an actor, writer-director, doctor and social entrepreneur. She is inspired by projects that empower others to create positive change in the world. She is a speaker on a range of topics including health, medicine, neuroscience, empowerment, leadership and business.

She has acted in international and award-winning films, and starred in Hollywood films alongside Academy Award-winners. She is particularly drawn to roles that convey a social message.  Recently, she played the lead role in a feature film, as head of the British cyber security intelligence (to be released 2022).

As a Director, Fagun uses storytelling to develop purpose-driven content, with the aim to effect positive change through the medium of film. She is currently directing a documentary film entitled ‘How Our Brains are Affected by Meditation’ in which she explores the links between meditation and neuroscience, and another on positive social change.

She is an inspiring social entrepreneur. She has founded several businesses whose proceeds go towards initiatives supporting victims of domestic abuse and women’s empowerment programs.  She has worked with the United Nations, Amnesty International and is actively involved in several non-profit programmes, local and global, working to support disadvantaged children, girls and women. She is the global ambassador for the several international non-profits, including the Women’s Brain Project.

Fagun founded The Creatively Inspired Life Foundation, a global non-profit dedicated to empowering young people worldwide to overcome educational, professional and personal barriers using creativity.  She is also a global champion for health and wellbeing, and has worked with world leaders and presidents.

She studied Medicine at the UCL. She later completed an MBA at the University of Cambridge, and a Master of Fashion at London College of Fashion. She studied Film Directing in the US and completed training in Classical and Contemporary Acting at the Royal Central School of Speech and Drama.

Fagun’s work has featured in several international media publications, including Forbes, The Times, Vogue, CNN, among others.  She has spoken on a wide range of topics, featured on influential panels and been Master of Ceremonies and a number of large-scale events worldwide.

Meditation and the Brain

When you go to the gym, you gradually see a physical result, however, when you meditate, you don’t see physical results. It can therefore be difficult for people to understand the power of meditation and its benefits. In this talk, Fagun focuses on the links between neuroscience and meditation. She explains how meditation significantly affects us in a positive way, including what happens to different parts of our brain and their outcomes e.g. increases long term memory, encourages people to be more present, enhances creativity. Fagun demonstrates how businesses should incorporate meditation into the workplace and the benefits of doing this. Drawing on her experiences as a doctor, she presents the science behind meditation in a relatable and accessible way for a wide range of audiences.

In this talk, Fagun demonstrates how being in a marginalised group or having marginalised identities can be used as a positive to challenge the status quo and excel in both personal and professional fields.

The Power of the Voice at Work

Sometimes your voice can make or break your career. You need a voice, and you need to be heard. In this talk, Fagun helps audiences to explore their inner voice and communicate better. The voice will be explored in six different stages: posture, body relaxation, breathwork, resonators, pitch of voice and diction.

The Principles of Health

There are so many opinions out there on health. The field has become overcomplicated and oversaturated with the new “in” diets. Fagun argues that ultimately, it doesn’t need to be complicated. In this talk, she will outline the most important principles to follow for your health. If you understand these, you will have the foundation for a healthier life.

The Transformation of Purpose Driven Films and its Role in Society

Films have the power to significantly influence people’s lives. With the rise of streaming services, we have so much more access to film - in particular, purpose-driven films have the chance to reach more of us than ever before. In this talk, Fagun will explore how watching films can affect your health in the long term, and how they can transform society more broadly.

The Five Fundamentals of Leadership 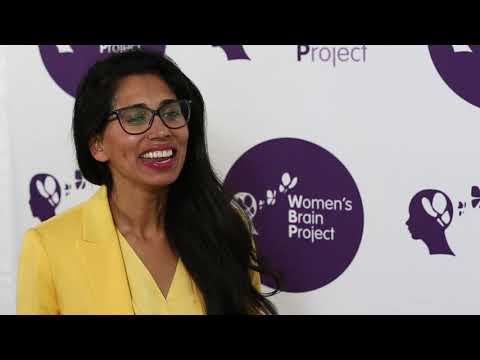