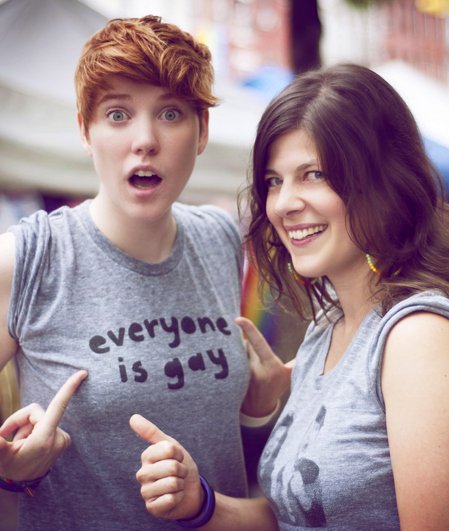 Everyone Is Gay Keynote Speaker

Everyone Is Gay's Biography

HISTORY: Founded in 2010 by Kristin Russo and Dannielle Owens-Reid, Everyone Is Gay began as an advice website for all with an emphasis on LGBTQ youth. Through an integration of humor, honesty, and pictures of kittens on several social media outlets, Kristin and Dannielle found that they were able to support these youth while keeping them laughing. In 2011, Everyone Is Gay began visiting schools and community centers to reach a larger audience and to continue promoting a message of equality.

VISION: Everyone Is Gay envisions and works to create a future where people are kind to one another, regardless of sexual orientation and gender identity; a future where we allow ourselves to connect across socially constructed divides through laughter and honesty; a future where human equality is realized through accessible, daily acts of change.

MISSION: Everyone Is Gay is an advice website for all, with an emphasis on Lesbian, Gay, Bisexual, Transgender, and Queer (LGBTQ) youth. The website uses humor and honesty to support these youth, to dialogue with others in the LGBTQ community, and to simultaneously keep everyone laughing. Everyone Is Gay also works to increase awareness at high school and college campuses through an ongoing, nationwide tour.

Dannielle Owens-Reid spent three years in Chicago studying improv and sketch comedy (that’s where the funny comes from). During that time she was also teaching drama to kids ages 8-18. Dannielle is the creator of Lesbians Who Look Like Justin Bieber, was the runner-up to be the first ever MTVTJ (twitter jockey), ran social media for Virgin Mobile on the Lady Gaga Monster Ball Tour, and starred as Justin Bieber in Not Another Celebrity Movie. She believes herself to be a “stellar problem solver,” has the ability to see both sides of the situation #libra, and gets her dance moves from her dad.

Kristin Russo gained most of her preparation for Everyone Is Gay while lip-syncing to Wilson Phillips and TLC in the late-nineties. After moving to NYC in 2000 and running her own theater company for three years, she began volunteering at The Hetrick-Martin Institute (a service provider for LGBTQ youth and the home of the Harvey Milk High School). Inspired by the students and faculty at Hetrick-Martin, she focused her graduate studies on LGBTQ youth and curriculum, and soon thereafter founded Everyone Is Gay. She has a cat named Trey, a penchant for crossword puzzles, and a deep-seated appreciation for Italian Ice.

Videos of Everyone Is Gay 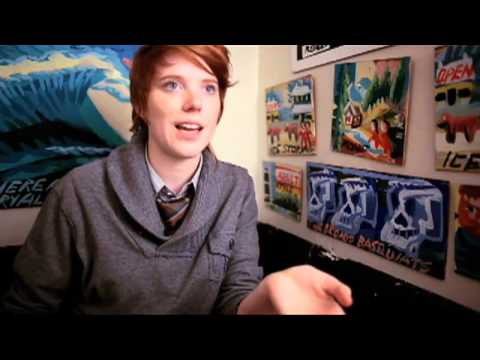 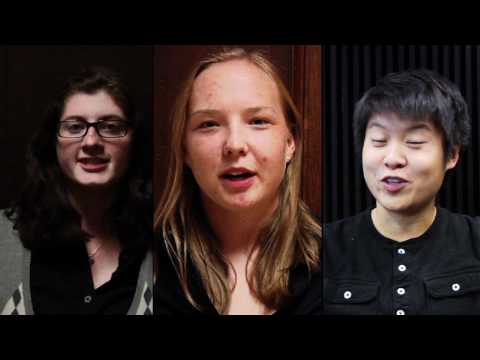 Check Everyone Is Gay's speaking availability and fees

Interested in booking Everyone Is Gay to speak at an event? Please provide your details and we’ll get in touch within 24 hours.