Esther Rantzen was born in 1940 and a graduate of Somerville College, Oxford, Esther’s career in journalism began with BBC Radio as a sound effects assistant. From there she moved into television as a researcher/reporter for Braden’s Week and then in 1973 as producer/presenter of That’s Life which was on air for 21 years and regularly drew audiences of over 18 million viewers.

For seven years she presented her daily talk show Esther on BBC2, and That’s Esther on ITV  and has made a number of pioneering programmes on child birth, mental health, drug abuse, and child abuse (in the campaigning series of programmes, Childwatch). In 1986 she invented ChildLine, which she then chaired for twenty years. She is currently President of ChildLine, is a trained volunteer counsellor and is a Trustee of the NSPCC since its merger with ChildLine in 2005.

In 2011 Esther wrote an article for The Daily Mail about loneliness and following from the overwhelming response she received from older people she came up with the idea of creating a helpline in order to support vulnerable older people and in 2012 The Silver Line was born. Following a successful pilot, the charity was launched nationally in 2013 and Esther is very proud to be the Founder/President and a Trustee of The Silver Line.

She is a Patron of a number of other charities including the Red Balloon and she helped to found the Association of Young People with ME, of which she is President.

“The feedback received has been tremendous not least because of your personal input, enthusiasm and honesty around some very difficult subjects. Once again thank you for making it a great success and an inspirational event.” – University Hospitals of North Midlands Nursing Conference 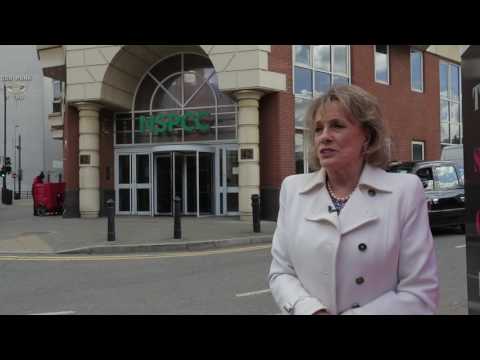 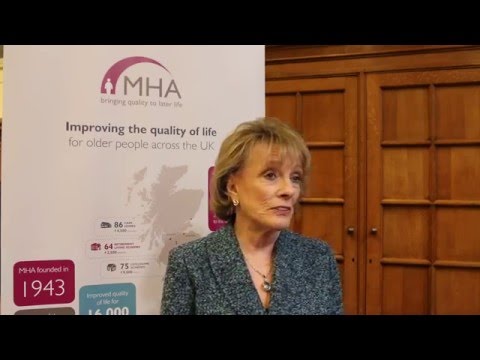 Esther was brilliant, conducting live interviews on stage with some of the winners, which the audience loved
William Reed