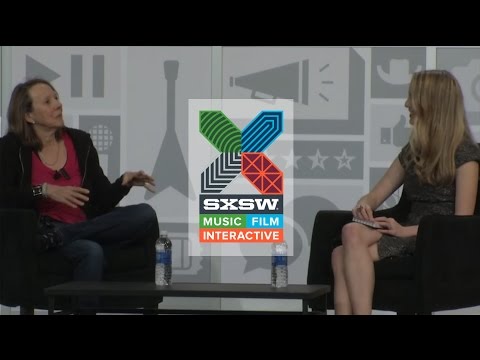 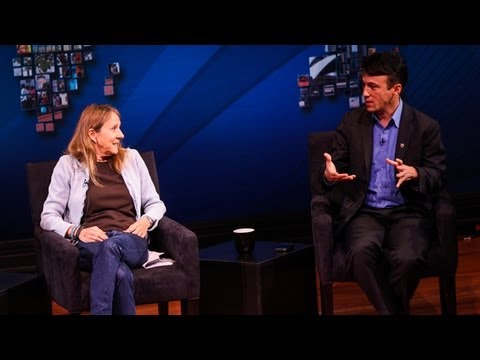 Esther Dyson is a thought leader and influential angel investor in emerging technology and is a leading advocate of developing socially useful applications.

Esther has a particular passion for preemptive healthcare and how we can use IT and the internet to transform how we monitor our own health and the way health care services are delivered. Her current project, HICCUP, aims to persuade local institutions to embrace a long-term perspective and launch a full-scale intervention in their communities. She also publishes articles on technology for the Huffington Post and via her own investment company EDventure Holdings.

Beginning her career in print media for Forbes magazine and the Wall street Journal, Esther went on to found EDventure in 1983, with the aim of nurturing and investing in new tech startups. In 2004 she sold the business to CNET along with its PC Forum Conference and newsletter Release 1.0. In 2007 Esther left CNET and again took a controlling stake in EDventure, which she continues to run today.

Esther is also an active advisor and has held board seats in many technology-driven commercial enterprises such as Yandex Russia, Evernote, and Meetup. She has a keen interest in the post-Soviet development of Eastern Europe and has sat on the Bulgarian President’s IT advisory council (2002-2012).

A founding member of the ‘Space Angels Network’ in 2006, Esther maintains an active passion for commercial space travel – an area which has since become a focus for her recent investments.