Erik Hansen is the Lead Application Engineer at The Lego Group. A firm believer in adopting new technologies, Erik has led a successful career with the ethos of working as tightly as possible with customers/users, providing quick and constant feedback to ensure a successful project, and having an open and transparent development process.

In 2014, TechInnovation in Singapore, invited Hansen to speak. As Senior Director of Technology and Open Innovation at the LEGO Group, Hansen spoke about embracing innovation and how LEGO reinvented itself to inspire and develop the builders of tomorrow.

Hansen, alongside technology product director Gaute Munch, has been noted and commended for his work on LEGO’s programmable robots as products that are ‘designed to foster computer programming literacy and help avert European shortage of skilled programmes in the near future’.

Hansen and his team’s work on LEGO MINDSTORMS, the robotic programmable line which has been developed into a market-ready product that is child-friendly offers societal and economic benefit. LEGO has been offering these special kits to schools since 1998, allowing children to compete in an annual robot design contest, the FIRST LEGO League. In 2017, there were more than 30,000 teams worldwide. This ensures an introduction into the world of programming for the youth, allowing them to expand their horizons. According to investors, this line of robotic toys has helped create a generation of ICT talent. MINDSTORMS has been LEGO’s bestseller, and the product is now in its third generation. It has won several toy awards, including the Toy’s Association’s Educational Toy of the Year award.

With a Master’s of Science from Aarhus University, Hansen leads a successful career in innovative robotics at the LEGO Group. His work in the world’s second largest toy manufacturer could be the inspiration and developers of the builders of tomorrow, giving no limitation to those who play with it. It could allow children to play without gawking at a computer screen, but still enjoy technology. 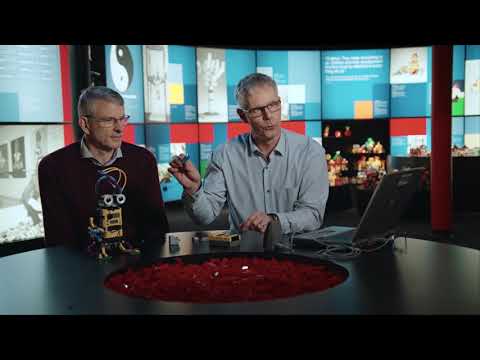 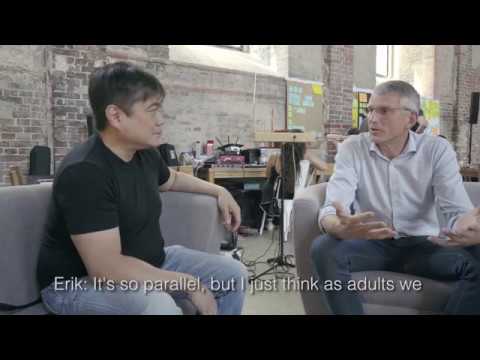 The Lego Group | Exploring the Future of LEGO Play