Professor Erik Brynjolfsson examines, and speaks with authority on, the effects of information technologies on business strategy, productivity and employment. His recent research studies data-driven decision making, the pricing implications of internet commerce and the role of intangible assets.

Previously, Erik was the Director of the MIT Center for Digital Business, a Professor at the MIT Sloan School.

Erik wrote an influential review of the “IT Productivity Paradox” and in separate work, documented a clear correlation between IT investment and productivity. He has argued that the use of Information Technology is mostly likely to increase productivity when it is combined with complementary business processes and human capital.

Erik Brynjolfsson has received numerous awards for his research and lectures on technology and strategy. BusinessWeek has profiled him as an “ebusiness visionary” and he is a director or advisor for several technology-intensive firms.

Erik is the author of several notable books, including “Wired for Innovation: How IT is Reshaping the Economy” (2009) and “Race Against the Machine: How the Digital Revolution is Accelerating Innovation, Driving Productivity and Irreversibly Transforming Employment and the Economy” (2011). His book,”The Second Machine Age: Work, Progress and Prosperity in a Time of Brilliant Technologies” (2014), was a New York Times, Wall Street Journal, and Washington Post bestseller.   His most recent book is “Machine, Platform, Crowd Harnessing Our Digital Future” (2017).

TEDtalk: The key to growth? Race with the machines (2013) 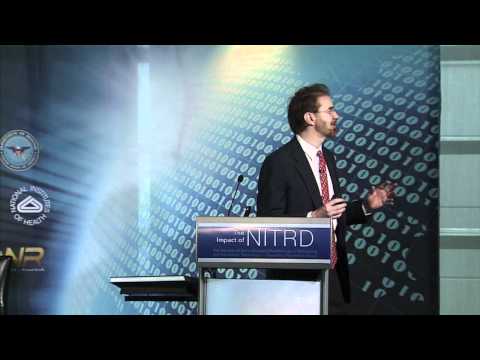 The economic impact of information technology (2012)