Eric Thomas Ph.D. is a critically acclaimed author, world-renowned speaker, educator, pastor and audible.com Audie Awards Finalist. Eric, has taken the world by storm, with his creative style and high-energy messages. His words continue to impact tens of millions of people in several hundred countries across the planet. Through a significant social media presence and his recent domestic and international tours, “ET, The Hip Hop Preacher” has become a global phenomenon.  Eric Thomas is one of the most popular keynote speakers available.

As CEO of his Consulting Firm, ETA LLC., Eric has led his team through the doors of dozens of reputable organizations and Fortune 500 companies such as General Electric, Quicken Loans, AT&T, Nike, Under Armour, New Balance and UPS.  He has also consulted for major Universities and the major sports teams within the MLB, NBA, NFL and MLS.

Drawing from his own personal experiences as they relate to homelessness, the absence of his biological father, scholastic struggles, and various other obstacles, Eric allows his life to be an “open book” from which radiates dynamic and inspiring messages that relate to many people across all strata.

While the typical undergraduate student takes between four to six years to complete their studies, Eric took 12.  For most, that would have signaled the end of any future academic aspirations.  For Eric, it was a springboard from which his academic success would be launched.  In 2005, Eric completed and received a Master’s Degree from Michigan State University and on February 5th of  2015, Eric successfully defended his dissertation and received his Ph.D. in Education Administration on May 8th, 2015, from Michigan State University.

Eric’s commitment to community activism has been long standing.  It began with his award-nominated GED Program that lead to his non-profit, Break The Cycle, I Dare you, and a plethora of ministerial and educational endeavors. The culmination of those efforts resulted in the development of the Advantage program at Michigan State University.   This program targets high-risk college students by improving their study habits and increasing their retention rates.   Michigan State University is where he continued to pursue his passion to remedy the effects of adverse societal influences plaguing both the young and old.  It is from this platform that he created International Urban Education Consultants; a non-profit organization committed to finding solutions to close the achievement gap in urban schools through goal framing and helping students to reform their perception of learning. 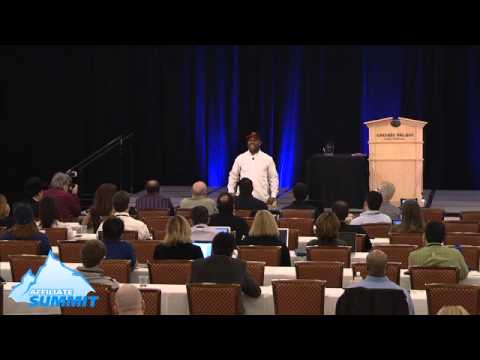 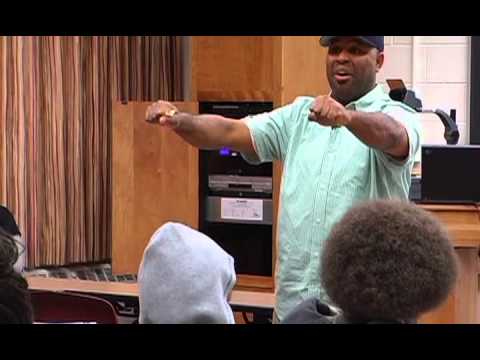 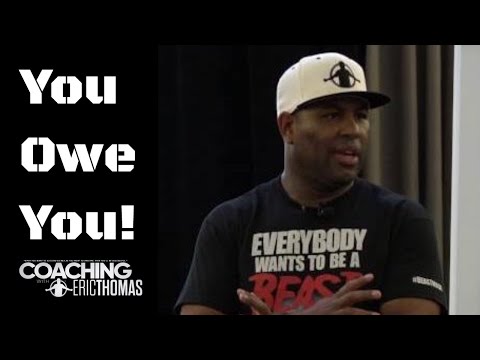 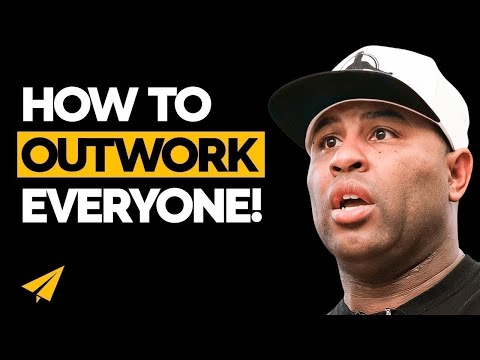