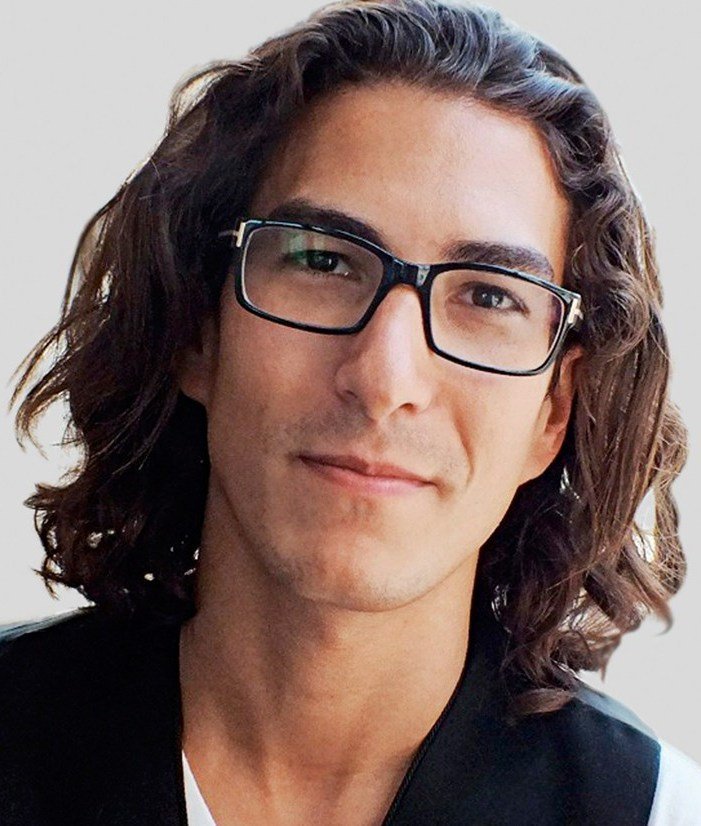 After spending years supporting Fortune 100 companies in finding the perfect music and artists for advertising campaigns, at age 25 Eric Sheinkop saw an opportunity to revolutionise the way brands and advertisers license and use music to drive broader marketing objectives.

In 2008, Eric created Music Dealers, a global music licensing tech company that bridges the gap between bands and brands, enabling brands to create meaningful and authentic touch points with their target audiences while providing a new route for emerging artists to gain the exposure, funding and distribution necessary to take their careers to the next level. Boasting the world’s largest music licensing database comprised of nearly 20,000 of the best indie musicians, Music Dealers has opened up a previously untapped global platform for the emerging artists to share their music with the world through TV, radio, internet and live performance deals.

Music Dealers’ partners include the world’s leading brands, advertisers and TV and film production houses. In 2011, under Eric’s leadership, the company cemented a ground-breaking partnership with The Coca-Cola Company, securing Music Dealers’ position as the organisation’s global music partner and earning Coca-Cola a minority stake in the company.

Eric’s impact on the industry was recognised when he was included on Billboard Magazine’s “30 Under 30” rising young executives who are driving the music industry forward, followed by being named “Music Man of the 21st Century” and included in “Crain’s Tech 50” list alongside Chicago’s tech leaders by Crain’s Business in 2012.

His expertise on this topic landed him the opportunity to co-author the book “Hit Brands: How Music Builds Value for the World’s Smartest Brands” (MacMillan, 2013). This is an essential guide to marketers on how to strategically and effectively use music to drive value for their business.

Harnessing the Power of Music to Connect with Your Customers (2014)