Enda Kenny was Prime Minister (Taoiseach) of Ireland from 2011-2017.  In a political career spanning four decades he served in many notable positions including as Minister for Education and Labour, Trade and Tourism.  Notably, he led Ireland out of recession and back to economic sovereignty and a position of fastest growing economy in Europe following the 2008 global financial crisis.  As a speaker he shares insights on leadership, populism, managing through crisis, building an inclusive society and the future of Europe in the world.

Mr. Kenny assumed the role of Taoiseach in the general election of March 2011, and under his leadership in the subsequent six years, Ireland regained full access to the financial markets in 2013.  He oversaw a smooth transfer of power to Leo Varadkar, in June 2017 and retired from National politics on the dissolution of the Parliament in January 2020.

He was first elected in 1975 and has been re-elected at each of the 12 subsequent General Elections. He was a member of many committees, including The New Ireland Forum. He conducted the Presidency of the EU in 2013 and oversaw the agreement of its budget of €960 billion, and served as Vice President of the European People’s Party at the European Parliament for 6 years.  Mr Kenny is also recognised for changing the relationship between Irish government and the Catholic Church following a series of scandals exposed within the Church. He formed a citizens assembly to make recommendations on the question of abortion in Ireland – and as a result, the law was subsequently changed to allow for terminations in some circumstances.

As a keynote speaker, he delivers a thoughtful, comprehensive view of global issues drawing on his vast domestic and international experience, putting the current rapidly changing global political and economic landscape into context.

Business audiences learn from his insights into the decision-making and leadership skills required as they navigate a challenging, transformational environment.   He can provide an unrivalled perspective on Brexit developments as well as valuable insights on the rise of populist politicians and parties around the globe and the future of Europe in a globalised world.

– Leadership in times of uncertainty

– The Future of Europe in a Globalised World 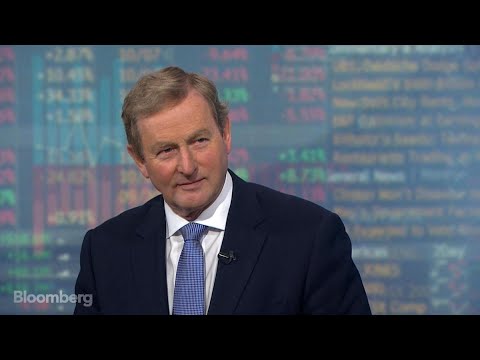 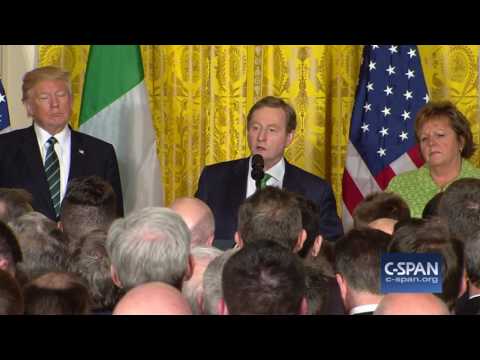 Irish Prime Minister: "We were the wretched refuse on the teeming shore." (C-SPAN) | 2017 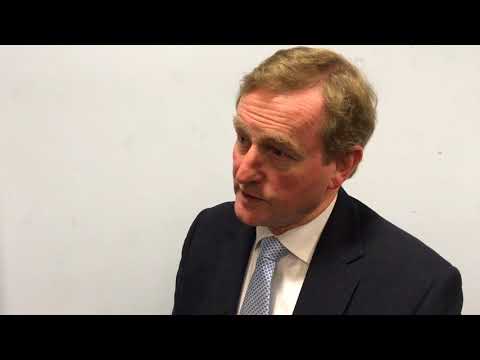