Emmett Jack Lundberg and Sheyam Ghieth are partners on the award-winning series BROTHERS.

BROTHERS is the first narrative series about a group of transgender male friends that not only features the stories about trans men but also casts trans actors in the main roles. The show touches on a few of the many issues that face transgender individuals including healthcare, dating, transphobia, identity and more.

Emmett is a transgender man, filmmaker, writer, and artist. He has been making films for over ten years. He attended New York University’s prestigious Tisch School of the Arts, where he studied Film and Television production with a focus on writing and directing. His series BROTHERS, which released its eight episode first season in 2014, was named one of indieWIRE’s 10 Best Indie TV Series and ETOnline’s Six Web Series to Watch While Waiting for Transparent to Return. Larry Flick of SiriusXM called it “More revolutionary than Orange Is The New Black.” Season 2, Episode 1 has already screened at several festivals and has won “Best in LGBT+” at the Buffer Festival in Toronto. “Everett, Constructed,” Lundberg’s first feature screenplay, was a Semi-Finalist for Coppola’s Zoetrope Screenwriting Contest, a second round pick for the Sundance Screenwriting Lab and a Finalist for the Columbus/Vague Award. As a writer Lundberg co-edited and contributed to”Finding Masculinity” (Riverdale Avenue Books, May 2015), an anthology of trans masculine essays. It is a collection of stories from a small cross section of the transgender male community that share insight into the diversity of life experiences of transgender men, beyond the traditional narrative.

Sheyam Ghieth is the producer of the award-winning series BROTHERS. She is a Middle Eastern-American queer filmmaker interested in bringing to light previously underrepresented stories. Born in Egypt, she has lived in Zimbabwe, Sudan, Germany, and Italy and currently lives in Brooklyn. 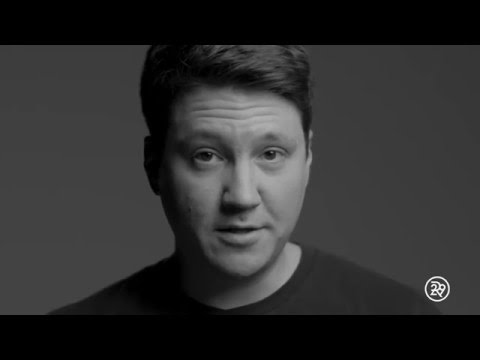 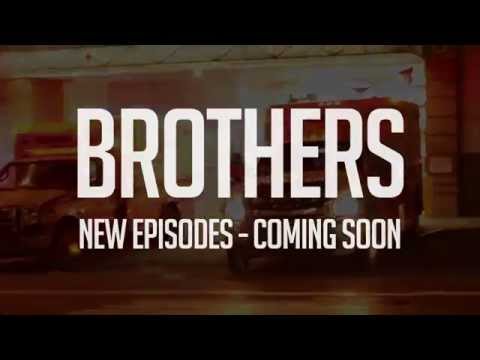 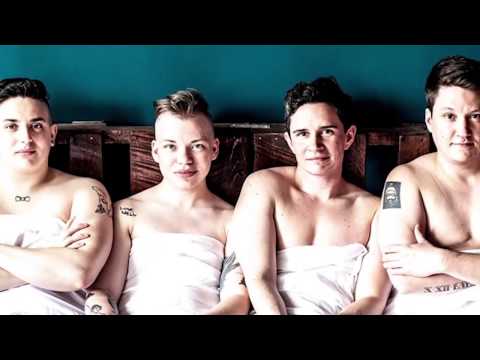