Emily Penn is an experienced skipper, ocean advocate and artist who is dedicated to exploring the huge environmental challenges we face, in particular, ocean plastics. She splits her time between running eXXpedition – a series of all-female voyages focusing on plastic pollution and female health – and working on solving the ocean plastics issue with Sky Ocean Rescue and other corporate clients. Emily was awarded a BEM in the 2021 Queen’s New Years Honours list, for services to conservation and to charity.

In 2020, Emily launched the SHiFT Platform to help people navigate hundreds of impactful solutions to ocean plastic pollution, finding the ones that are best for them.

Emily’s ability to develop and communicate solutions for challenges facing today’s society has been sharpened by a diverse portfolio of unique experiences. She graduated from Cambridge University with a degree in Architecture and landed herself a place on Earthrace – a record breaking bio-fuelled boat. After crossing the Atlantic and Pacific Oceans, she ended up in Tonga and single-handedly co-ordinated the largest ever community-led rubbish cleanup in the South Pacific.

She went on to co-found Pangaea Explorations to enable scientists, filmmakers and a collective population, access to the most remote parts of our planet via a 72ft sailing expedition vessel. This consisted of collecting data on global issues and along the way, discovering previously unknown oceanic gyres – huge areas of plastic pollution accumulation. Emily trawled for microplastics on a voyage through the Arctic Northwest Passage and worked on a sailing cargo ship trading western supplies for coconuts.

An experienced public speaker, Emily has spoken around the world at TEDx conferences, universities and global companies, sharing both her adventures and an understanding of the issues relating to our oceans, human mindset and future society. In 2018 she addressed Presidents, Prime Ministers, Fisheries & Climate Ministers from around the globe at the United Nations General Assembly ‘Sustainable Oceans and the Blue Economy‘ event.

At the heart of Emily’s work is a mission to inspire and facilitate a community of changemakers. She runs workshops and programs that encourage us to rethink our daily methods- from the social and environmental challenges we face, to happiness, values, mass-consumption and more. Emily has followed her passion in life, not a pre-set career path, and as such she is an inspiration to all who desire the same for their lives.

Emily Penn was honoured with the Fitzroy Award at the 2016 Ocean Awards and is also the youngest and only female recipient of the Yachtmaster of the Year, awarded by HRH Princess Royal, and the Seamaster of the Year award. She is a Fellow of the Royal Geographical Society and in 2017, was elected as a member of the Cordon Rouge Club. 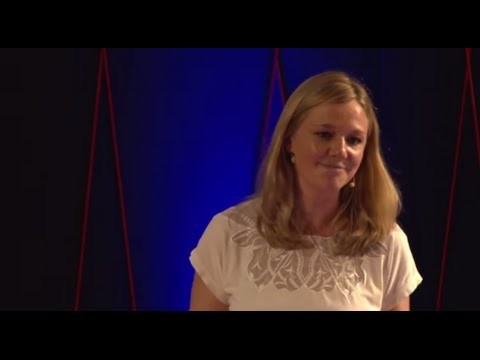 The body burden of our plastic problem | Emily Penn | TEDxUbud 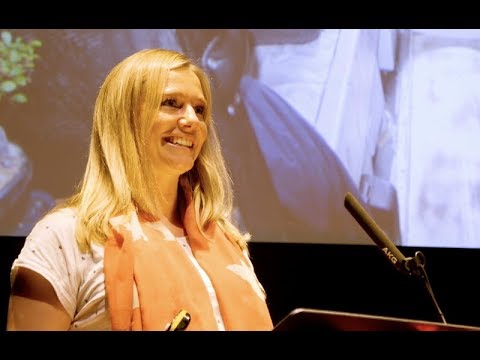 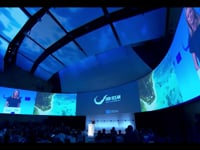 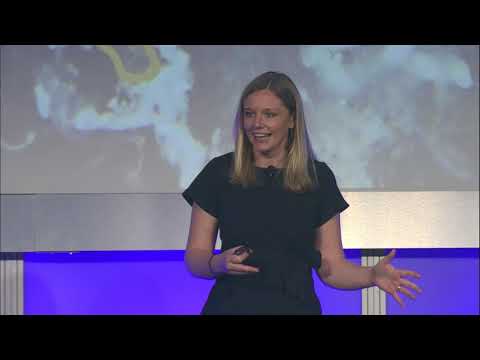 Navigating our way towards a plastic-free ocean

Explorer Emily Penn communicates a clear message of wisdom, beauty, and hope through the rare luminous gift of intellectual acuity blended with the language of the heart. Moreover, her message comes pre-encoded with its own heart-centred operating system transmuting to the listener a calling from within to be the visionary, the courageous, and the empowered to do that which Nature calls forth from each of us at this time. She is truly one of our most essential global leaders embodying the Great Work by graciously inviting all with a heart to feel an ever greater empathy with the Earth—our only home.