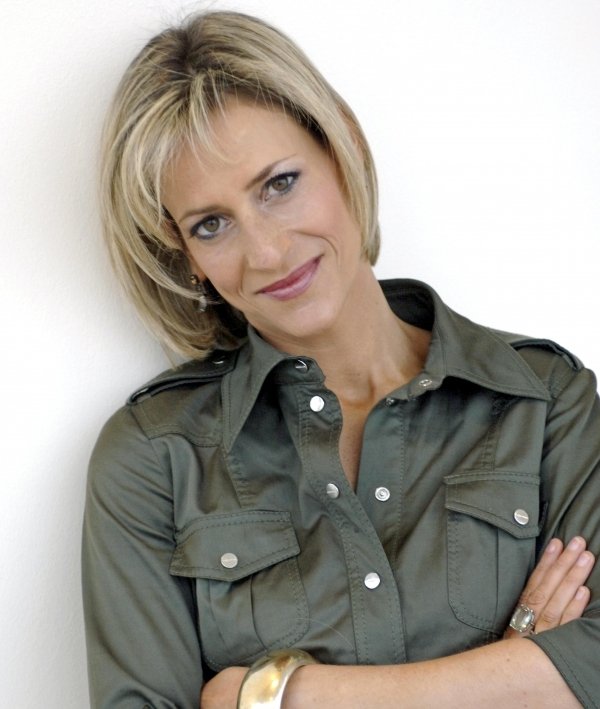 Emily Maitlis is one of the best known journalists on BBC News and a regular keynote speaker at business conferences.

Emily is the presenter and former Political Editor of ‘Newsnight’ on BBC2 – winner of the Royal Television Society Programme of the Year – the news bulletins on BBC1 and rolling news coverage on News 24.   In her early career, she worked for other media outlets and lived for six years in Hong Kong.

Emily has made acclaimed documentaries about Facebook, Donald Trump, Nicolas Sarkozy and Madonna and has worked alongside David Dimbleby on General and US elections. Emily secured an exclusive television interview with Facebook founder Mark Zuckerberg in 2011, and has interviewed major political figures including Bill Clinton, Henry Kissinger and Christine Lagarde, as well as the last five UK prime ministers. She has interviewed key figures from the world of sport, entertainment and business such as David Beckham, Hugh Grant and George Soros.

In 2019, Emily Maitlis hit the headlines with a milestone interview with Prince Andrew who talked publicly for the first time about his links to Jeffrey Epstein. This globally viewed interview won Emily another RTS Television Journalism Award for Interview of the Year. She has also been awarded the London Press Club ‘Broadcast Journalist of the Year’ Award for her work on Newsnight and the Wincott business award for “Inside Facebook”

She covered 18 months of the US presidential primaries and campaign, and has interviewed Donald Trump. Emily is celebrated for her unique and inimitable interview style with GQ Magazine saying “Don’t confuse her with: Andrew Neil. He grills; she incinerates”.

Emily’s book Airhead: The Imperfect Art of Making News was published in 2019.

Philanthropically, she helped found the Prince’s Trust Technology Leadership Group, is a member of the venture board of Cancer Research UK and serves on the Harvard Business School European Advisory Council.

She’s also written for The Sunday Times and the Spectator Magazine as well as the Guardian, Evening Standard and the New Statesman. 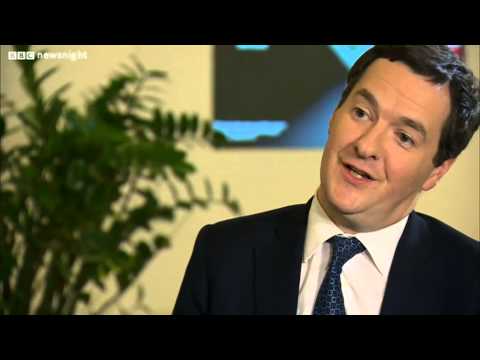 Interested in booking Emily Maitlis to speak at an event? Please provide your details and we’ll get in touch within 24 hours.