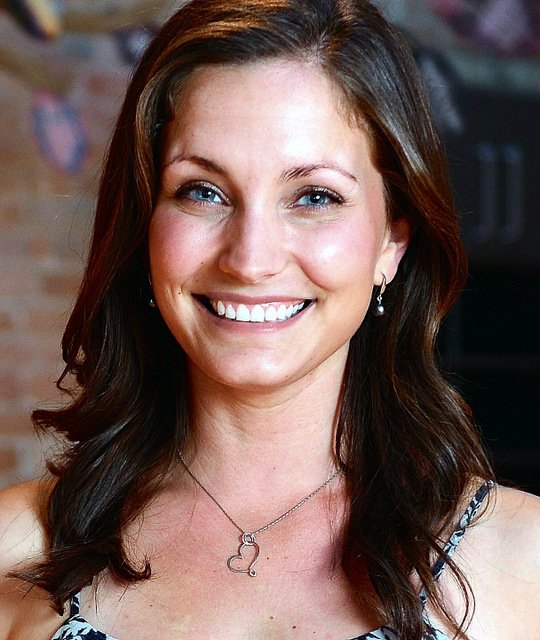 Emily Lindin is the author of “UnSlut: A Diary and a Memoir,” a columnist for Teen Vogue, and the founder of The UnSlut Project, an online community where survivors of sexual bullying and “slut” shaming can share their stories, and where girls who are currently suffering can find support and solidarity. “Slut” shaming is defined as implying that a girl or woman should feel guilty or inferior for her real or perceived sexual behaviour.

The UnSlut Project was inspired by Emily’s own experience. When she was eleven years old, she was labeled a “slut” by her classmates and was bullied at school, after school, and online. During all this, she kept a regular diary. Now a Harvard graduate with a recent Ph.D. living in California, Emily started The UnSlut Project by blogging her own middle school diaries.

In addition to Emily’s recently released book, “UnSlut: A Diary and a Memoir,” she directed The UnSlut Project’s award-winning, completely crowd-funded film, “UnSlut: A Documentary Film,” which is currently screening at universities, theaters, and festivals around North America.  Emily has been featured sharing her story and speaking out against “slut” shaming on television and radio shows including ABC with Katie Couric, CNN with Brooke Baldwin, The Doctors, Al Jazeera America, NPR’s Here and Now, and in many magazines and blogs including Women’s Health Magazine, Glamour UK, Salon.com, The Telegraph, The New Statesman, This Magazine, The Huffington Post, and The Observer. 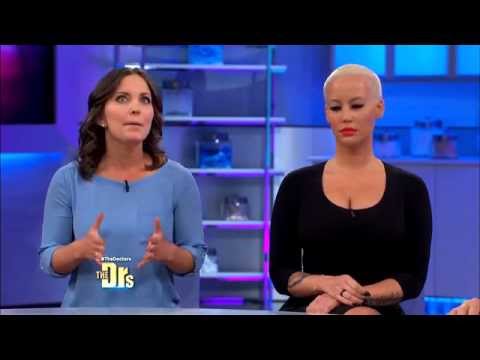 Fight Back Against Sexual Bullying 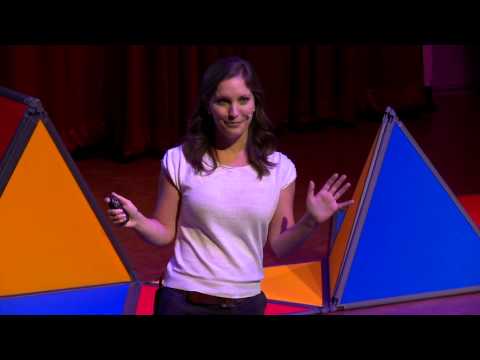 UnSlut: A Diary and a Memoir by Emily Lindin

Interested in booking Emily Lindin to speak at an event? Please provide your details and we’ll get in touch within 24 hours.