Emil Wilbekin is the Founder of Native Son, a platform created to inspire and empower Black Gay Men, journalist and speaker on diversity and social media.

Wilbekin holds a B.S. in Mass Media Arts from Hampton University, and an M.S. in Journalism from Columbia University. He resides in New York City. 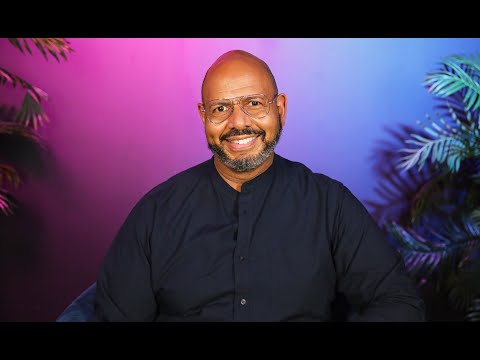 Emil Wilbekin on Accepting His Identity and Creating a Space for Healing Gay, Black Men