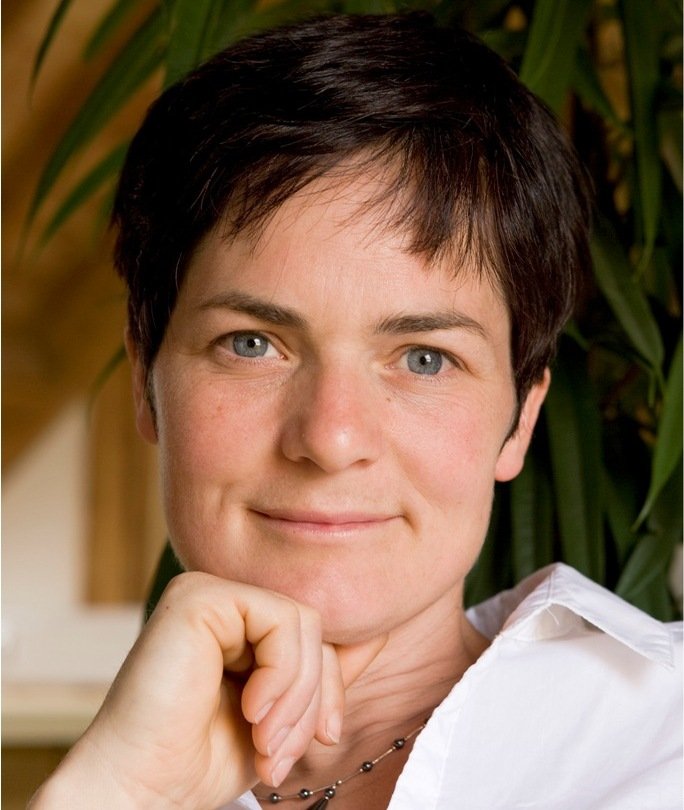 Dame Ellen MacArthur is a keynote speaker who made yachting history in 2005, when she became the fastest solo sailor to circumnavigate the globe, and remains the UK’s most successful offshore racer ever, having won the Ostar, the Route du Rhum and finished second in the Vendée Globe at just 24 years of age.  Ellen MacArthur is now a thoughtful, and influential keynote speaker at conferences and organisations throughout the UK.

Having become acutely aware of the finite nature of the resources our linear economy relies upon, she stepped away from professional sailing to launch the Ellen MacArthur Foundation in 2010, which works with education and business to accelerate the transition to a regenerative circular economy.

An inspirational speaker, Ellen is also the founder of the Ellen MacArthur Cancer Trust, which works with hospitals across the UK to take young people aged between 8 – 24 sailing, helping them to regain their confidence after treatment for cancer, leukaemia and other serious illnesses.

Ellen currently sits on the European Commission’s Resource Efficiency Platform, and her Foundation has published two seminal macro-economic reports featuring analysis by McKinsey, which have received accolades at the World Economic Forum in Davos. Ellen regularly interacts with various European governments and institutions such as the OECD, and received the French Legion of Honour from President Nicolas Sarkozy, three years after having been knighted by Queen Elizabeth. 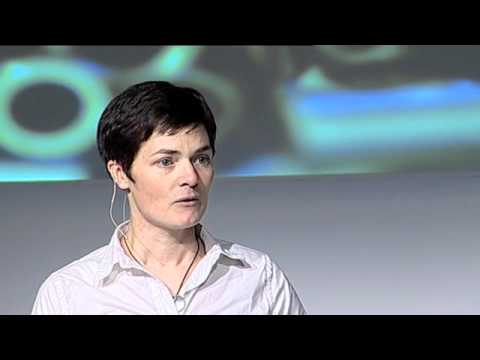 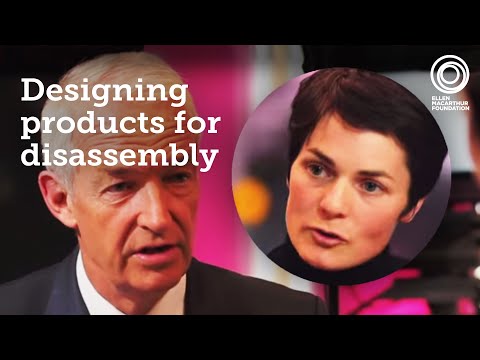