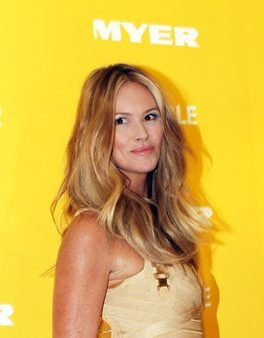 Elle Macpherson is a prominent keynote speaker who covers the topics of business, fashion, film and television. She oversees one of the most well-known, and expanding, brand names in apparel and women’s fashion. In 2010, she became the host and executive producer of TV’s Britain’s Next Top Model.

Elle recently created her own label of beauty products: “Elle Macpherson – The Body”. She has also launched or served as spokesmodel for campaigns by Boots, Invisible Zinc, Hot Tuna and Revlon.

In 1990 Elle launched her now internationally successful lingerie collection ‘Elle Macpherson Intimates’. Originally launching the brand in Australia and New Zealand, it has expanded to the UK, USA, Canada and Gulf States. Elle takes an active role in the development and management of the company and served as its Chief Marketing Officer and later Creative Director.

In 2014, Macpherson co-founded WelleCo, and released its flagship product, an alkalising wellness supplement, The Super Elixir.

She is also heavily involved in charity work. She is European Ambassador for RED, an initiative set up by Bono and Bobby Shriver to raise money and awareness for the Global Fund to help eradicate Aids for women and children in Africa. Elle is also an ambassador for UNICEF and the Australian children’s charity Smile, which supports research into rare childhood diseases. 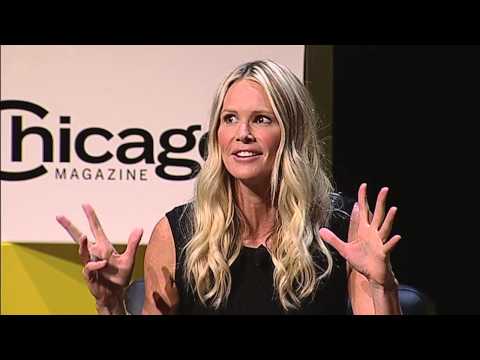 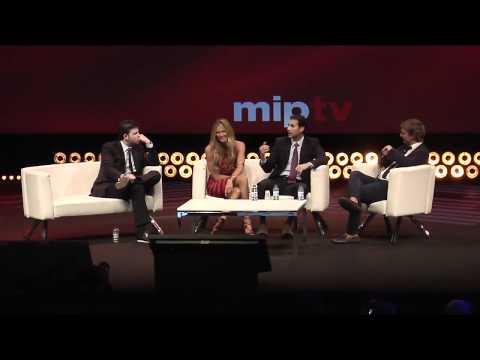 Elle Macpherson is a unique woman. She spoke brilliantly on the development of her career, her business and her life. She is a true inspiration and sets a great example
Howard Angel Manhattan Events