Prof. Elizabeth Loftus is one of the nation’s leading experts on memory. She has been an expert witness or consultant in hundreds of cases, including the McMartin preschool molestation case, the trial of Oliver North, the trial of the officers accused in the Rodney King beating, and litigation involving Michael Jackson, Martha Stewart, Scooter Libby and the Duke University Lacrosse players.

Loftus’s research has demonstrated the malleability of memory, and her work has had a particular influence on the use of human memory in criminal testimony and other forensic settings. She is best known for the research on human memory, eyewitness memory, misinformation effect, explanations for forgetting and she has won a variety of awards for her work.

Loftus altered the course of legal history by revealing that memory is not only unreliable, but also mutable. Since the 1970s, Loftus has created an impressive body of scholarly work and has appeared as an expert witness in hundreds of courtrooms, bolstering the cases of defendants facing criminal charges based on eyewitness testimony, and debunking “recovered memory” theories popular at the time, as in her book The Myth of Repressed Memory: False Memories and Allegations of Sexual Abuse (with Katherine Ketcham).

Some of her recent awards include: July 2012, she was awarded the UCI Medal, UC Irvine’s most prestigious honor, for her groundbreaking memory research. In 2013, she was awarded the Gold Medal Award for Life Achievement in the Science of Psychology by the American Psychological Foundation for her research of memory distortion and false memories. In 2015, Doctor of Social Sciences Honoris Causa, Goldsmiths College, University of London. Professor Loftus was awarded 2016 John Maddox Prize for Standing up for Science, and in 2018: Western Psychological Association, Lifetime Achievement Award. 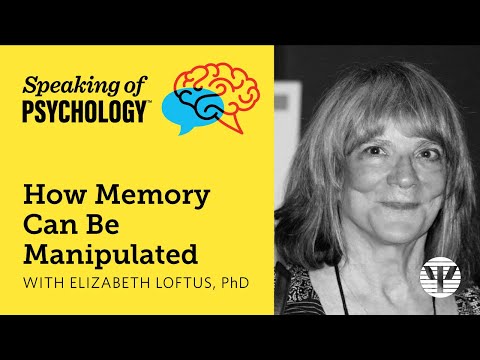 How Memory can be Manipulated with Elizabeth Loftus, PhD 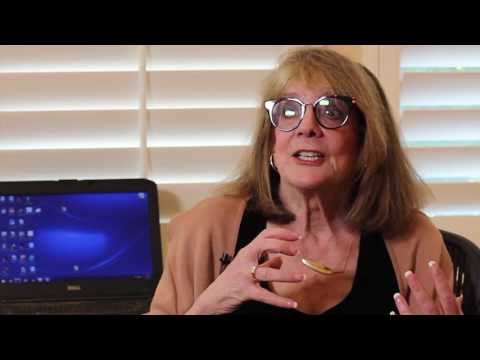 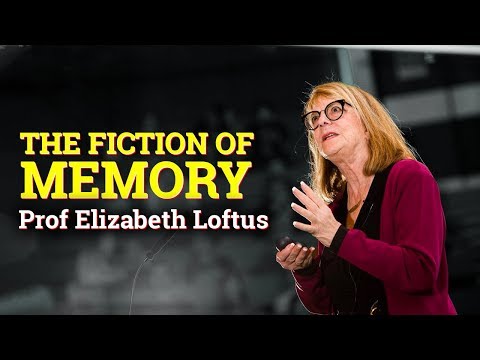 Can we always trust our own mind? | Professor Elizabeth Loftus on The fiction of memory (2018)

The Myth of Repressed Memory: False Memories and Allegations of Sexual Abuse

Witness for the Defense: The Accused, the Eyewitness, and the Expert Who Puts Memory on Trial