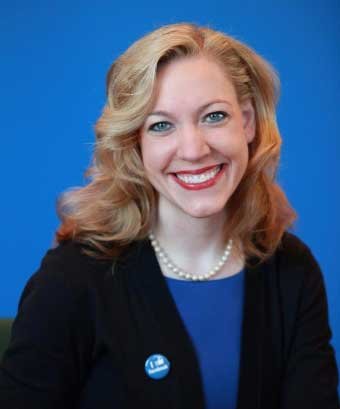 One of the most accomplished public speakers of her generation, Elizabeth Linder’s meteoric career spans the heartbeat of the Silicon Valley, where technology changes the world; dozens of parliaments and boardrooms around the globe, where leadership decisions change the world; and the back alleys of metropolitan centers, where civil society leaders agitate for change. When it comes to the intersection of social media and society, Elizabeth has seen it all. And she’s articulate and thoughtful enough not only to tell the tales, but to inspire us to make the world a better place as a result.

Elizabeth began her career at Google and YouTube in 2007, the very year that the connected web first splashed onto the national political scene in the United States. But it’s not just elections and campaigns that changed as a result. People started demanding different qualities in their leaders; trends in technology would influence trends in decision-making; spokespeople, PR firms, and the press would struggle to find their voices amidst the noise. In 2008, Facebook poached Elizabeth to join their International Communications team. As the company rapidly grew around the small team of people who still remember Facebook’s original offices in downtown Palo Alto, Elizabeth worked with Mark Zuckerberg on his first tour of Europe, opened Facebook’s first office in India, and in 2011 moved to London to found and build a new division which she firmly believed needed to be created: a division that would train every elected official, head of state, ambassador, minister, and civil society leader she could reach across the Europe, Middle East & Africa region. As the Arab Spring challenged the global understanding of connected technology and governance, Elizabeth moved from the Egyptian Prime Minister’s Office to the Royal Hashemite Court, the Nigerian Senate to the British Parliament, advising leaders on how “social media citizens” are charting out a new world order and questioning societal norms. It is these challenges and opportunities that will either push us into more thoughtful, conscientious, and productive societies, or pull us back into the trenches of “us” versus “them.”

Elizabeth strongly believes that current and emerging leaders in business and in public office have the most critical role to play in the next chapter of this story. Although the short history thus far of social media shaping society centers around the role of the millions who connect to each other online, this next phase depends largely on how changing patterns of leadership will be adopted or rejected by those with most influence. She believes it so strongly that she left Facebook in 2016 to found The Conversational Century, an advisory movement that works with executives in the public, private, and third sectors. Elizabeth challenges decision-makers to step up to the plate, becoming more effective leaders in the context of 21st-century norms. As a Senior Consulting Fellow at Chatham House, a regular contributor to international news networks, and a trusted advisor to members of parliament and CEOs alike, there’s one truth that’s certain about Elizabeth: she’s not one to shy away from the tough questions and the deepest worries the Internet poses to our leaders today. But for the record, Elizabeth is a California native at heart: optimism runs as strongly through her veins as the sunshine in which she grew up. Whether she’s briefing a team of seasoned, grey-suited executives or a roomful of long-ago appointed government officials, Elizabeth will challenge her audiences to think of the greater-good – the higher purpose – at stake in what is not a global game, but rather a pressing, global reality.

Within three years, Millennials will be the majority generation in the workplace. This, coupled with social media’s continued impact on how people see the world around them, means that now more than ever is a time when Elizabeth’s broad-sweeping view of the global world order from the inside where the clocks tick and the tide of history is turned is not only interesting and educational, but also immensely valuable.

Elizabeth is available to brief executive management teams at leadership retreats, seminars, and roundtable discussions. She regularly keynotes major events, meetings, and gatherings across a wide range of demographics, cultures, and industries. Having spoken in more than 43 countries, there’s no environment in which Elizabeth isn’t comfortable having, well, a conversation. After all, as Founder of The Conversational Century, that’s exactly what she’s prepared to do.

A global tour-de-force on how the technology revolution has both eroded and enabled the art of conversation – and where we go from here. Elizabeth draws from her unique perspective in the heart of the spaces where social media and societies coalesce and collide.

The Rise of the Amateur: Keynote Address

How did amateurism go from ill-regarded to internationally lauded? What does the rise of the amateur mean for leaders today and their relationship with those they influence?

Against the backdrop of “fake news” and the mass availability of information shared via social media, a long-awaited phenomenon is occurring in the far-reaching corners of the connected citizenry: a revolution in primary source material. Elizabeth examines the Post-News Era.

California is an enigma: it both connects the world and disconnects from it. Regarded as the first “non-state actor diplomat” to represent Facebook across more than 40 countries, Elizabeth analyzes the Silicon Valley’s successes and pitfalls through the eyes of billions of connected citizens.

It’s a reality every senior management team must face: examining their leadership in the context of a social media-driven society. As Millennials become the majority of the workforce in the next three years, now is the time to throw out the conventional rule-book and adopt fresh best practices.

Motivational Management for Millennials in the Workforce: Executive Strategy Session

Management principles written a decade or two ago simply don’t apply to the Millennial in the workplace. Having spent her career at Google, YouTube, and Facebook, Elizabeth believes that new styles of management will create a more effective workplace – and one with a better reputation, as well.

What the Ivy League Doesn’t Teach You about How to Succeed in Business: University Lecture

In 2007, Elizabeth graduated Phi Beta Kappa from Princeton University. She joined Google’s Global Communications & Public Policy team and was assigned to YouTube’s original headquarters in California before joining Facebook and building the Politics & Government division from scratch out of London. In this talk, Elizabeth will identify the key transitions that academically-rigorous students need to make in order to succeed in the corporate world … and a few corporate norms that need to be changed along the way. 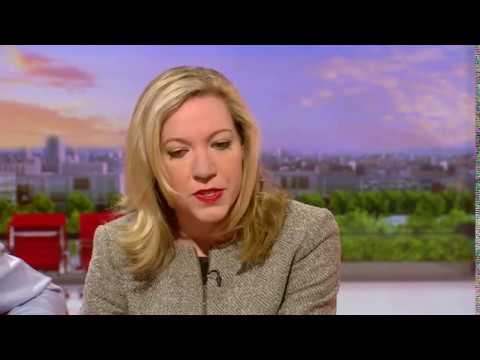 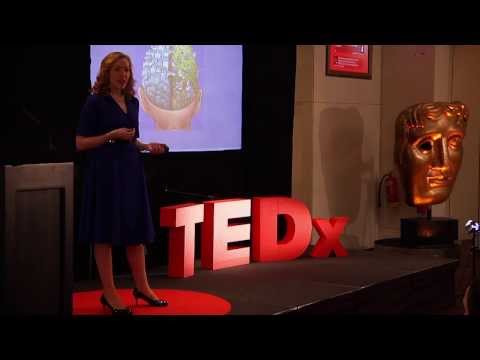 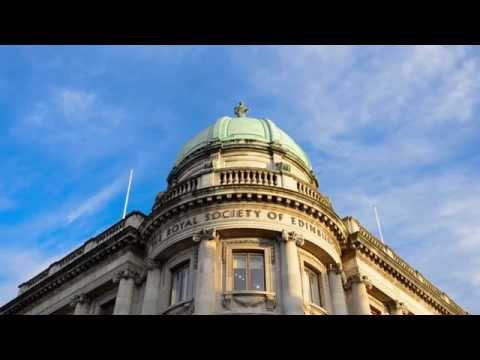