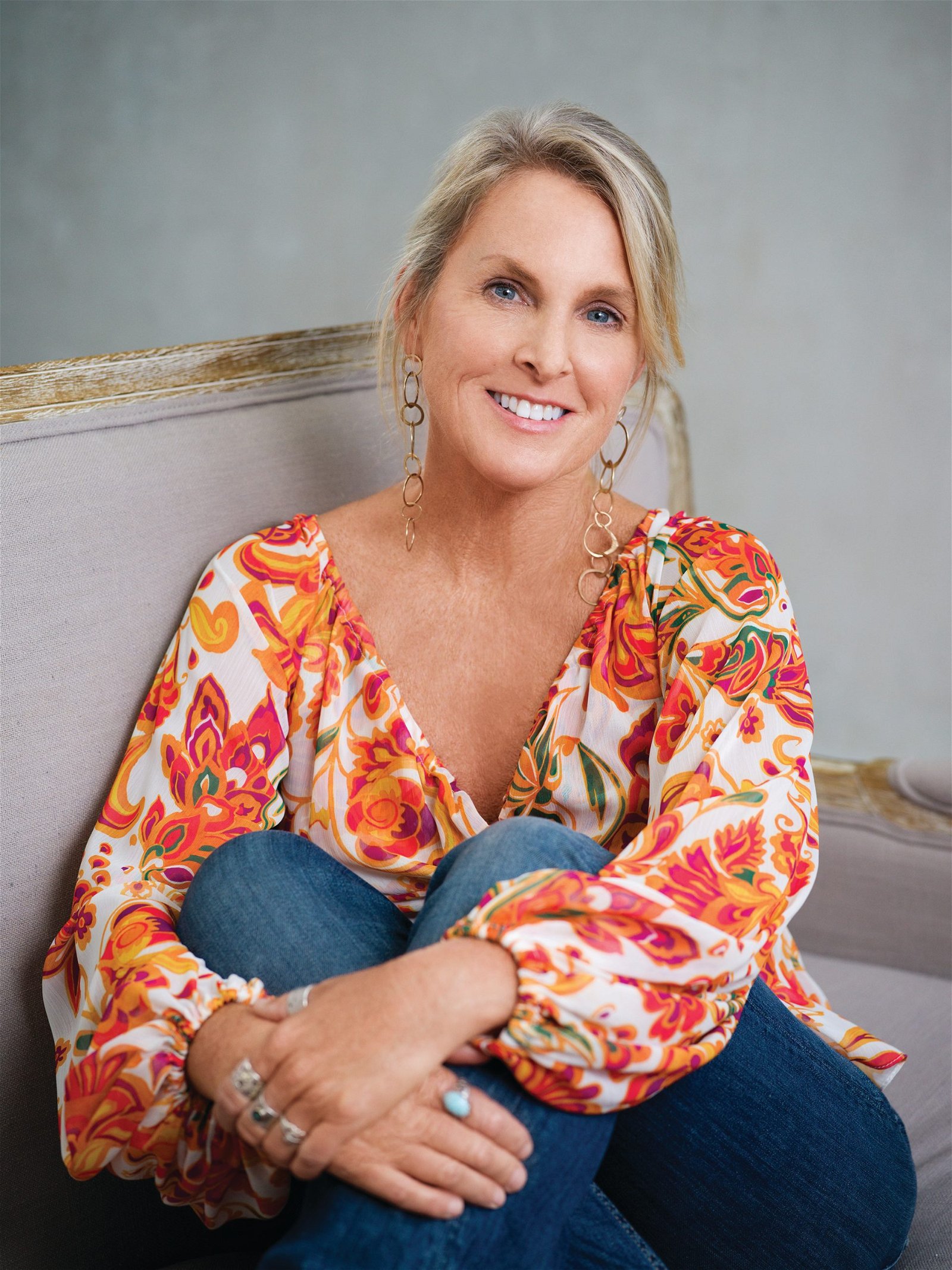 After graduating from John Hopkins University, Elin taught English for a few years before working as a teaching-writing fellow at the University of Iowa, where she began work on her first book “The Beach Club.” During her very last workshop, she met her professor’s agent, who expressed interest in her writing. After reading her manuscript, he worked with Elin to get her first book published. “The Beach Club” received rave reviews, and was named People Magazine’s “Beach Book of the Week.”

After one successful book publication after another, Elin has gone on to write 27 novels, most of which are New York Times best-sellers. Her novels have all been set on and around Nantucket Island where she lives, and the stories in her books cover many topics, such as domestic abuse, tested friendships, health scares and more. One of her most recent novels, “The Rumor” has debuted on the hardcover list at #3, and “The Summer of ’69” debuted on the New York Times best-seller list at #1. Her novels, “The Identicals,” is under option at Hulu and “The Perfect Couple” is under option at Fox.

In her novel, “The Matchmaker,” one of her characters is diagnosed with cancer out of the blue. While writing this novel, Elin spent a year trying to imagine what that would be like, and then it happened to her. In May of 2014, Elin’s life took a dark turn when she was diagnosed with breast cancer. She was stunned by the news, as she lived a very healthy lifestyle, and had no family history. After doctor’s appointments, and an MRI scan, it was revealed that she had 4 tumors in her right breast and one in her left. She was now looking at a double mastectomy with possible chemo and radiation. The date for her surgery was set right before her novel “The Matchmaker,” was scheduled for release. She decided she would publicly announce her diagnosis.

A piece Elin Hilderbrand wrote for the Huffington Post, caught the eye of the producers of CBS This Morning, and the day before her Mastectomy, she appeared on the show. The surgery was a success, and she continued on her book tour. After hearing many stories from other women battling cancer, it was then that she realised there were women sicker than she was, who were fighting the disease with strength and grace.

Elin speaks about overcoming life’s challenges, and is a symbol of strength and success. “I would take the cancer again –and why? Because it is only in facing that which threatens your very being that you learn what it means to be alive.” 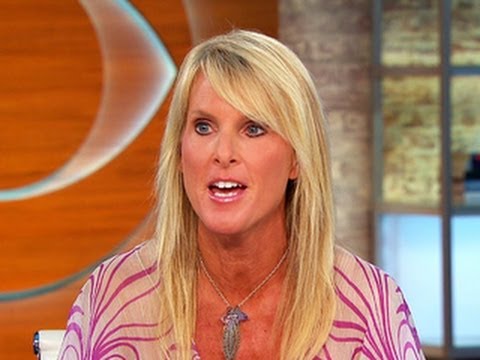 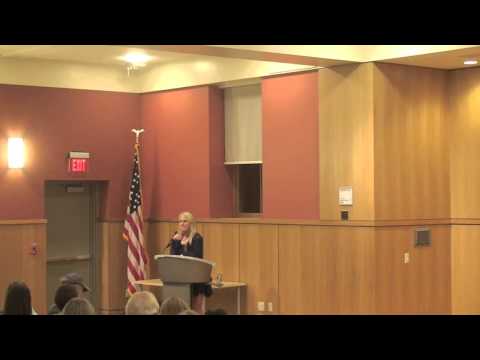 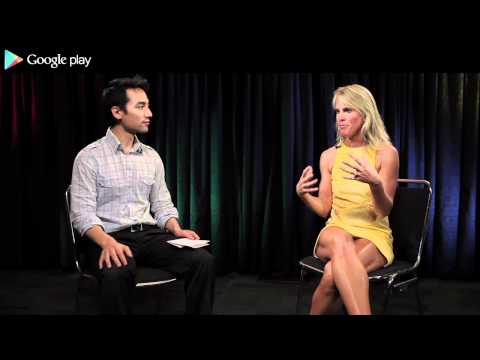