Dr. Elin Haf Davies has passion for extreme challenges and adventure, which she uses as a platform to raise awareness about rare childhood disorders and the need to develop new drugs. A Children’s Nurse by training, she co-founded aparito in 2015, which utilises wearable technology and smart phone apps to change the way that healthcare professionals monitor patient well-being, and empowers patients to play a greater role in their own health.

In 2007, Elin became the first Welsh woman to row across the Atlantic Ocean as part of an all-female pair, and in 2009, she was part of the world first all-female crew to row across the Indian Ocean. In 2012, Elin completed a hat-trick of oceans by sailing 6,000 miles across the north Pacific as part of the Clipper Round the World Yacht Race. Later that year, she carried the Olympic torch through Bangor in recognition of her sporting and fundraising achievements.

Elin raised over £250,000 through these adventures, which she gave to charities close to her heart. She aspires to continue combining her passion for adventure and children’s health. Elin also worked as a scientific advisor for the European Medicine Agency, advising and regulating on the development of drugs for children.

Elin has written books about her experiences. “Ar Fôr Tymhestlog” (2011) was listed for the Welsh Book of the Year, and was translated to English and published in 2012. “On Tempestuous Seas” tells the story of two of Elin’s ocean crossings and describes how she has combined her passion for adventure with her professional and personal life. When it was released at the National Geographic Store in London, it set a new record for the highest number of books sold in one night at the store.

For her next adventure, Elin has set herself the ultimate challenge – to circumnavigate the globe solo and without assistance as part of the Vendee Globe. She’s currently searching for a suitable sponsor to partner with. 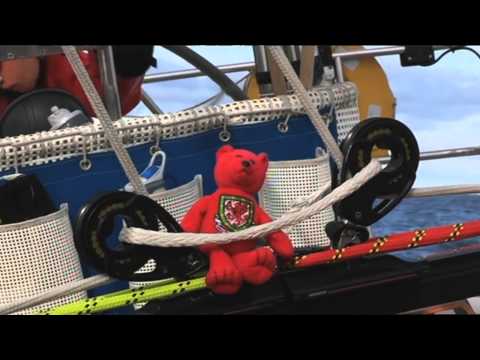 Taking up challenge of Clipper Race (2013) 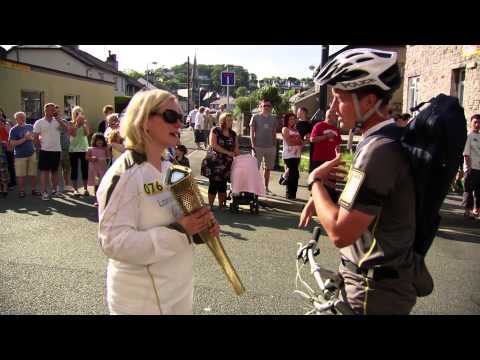 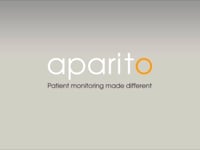