Eleanor Clift became a contributing editor of Newsweek in September 1994. She writes on the Washington power structure, the influence of women in politics and other issues. She is currently assigned to follow the jockeying over policy and politics in the new age of Obama. The change that Barack Obama promises has the potential of transforming how Washington does business, re-setting priorities and confronting the major challenges facing America. Her column, Capitol Letter, is posted each Friday on Newsweek.com.

Formerly Newsweek’s White House correspondent, Eleanor also served as congressional and political correspondent for six years. She was a key member of the magazine’s 1992 election team, following the campaign of Bill Clinton from its start to inauguration day. In June 1992 she was named deputy Washington bureau chief. As a reporter in Newsweek’s Atlanta bureau, Eleanor covered Jimmy Carter’s bid for the presidency. She followed Carter to Washington to become Newsweek’s White House correspondent, a position she held until 1985. Eleanor began her career as a secretary to Newsweek’s National Affairs editor in New York. She was one of the first women at the magazine to move from secretary to reporter.

Eleanor is a regular panellist on the syndicated talk show, The McLaughlin Group. She has appeared as herself in several movies, including Dave, Independence Day, Murder at 1600, Rising Sun, and the CBS series, Murphy Brown.

She has co-authored two books: “War Without Bloodshed: The Art of Politics” (Scribner, 1996), and “Madam President:  Shattering the Last Glass Ceiling” (Scribner, 2000). Eleanor is also the author of “Founding Sisters” (John Wiley & Sons, 2003), is about the passage of the 19th amendment giving women the vote.  Her most recent book, “Two Weeks of Life: A Memoir of Love, Death and Politics” (Basic Books, 2009) is about the loss of her husband together with an examination of how we deal with death in America. 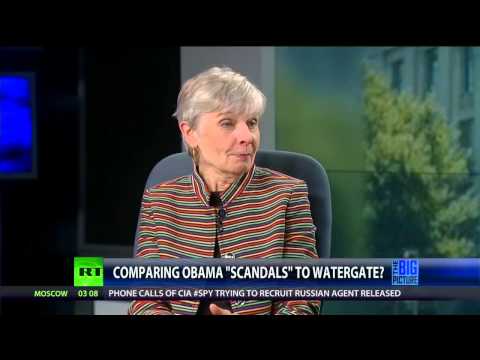 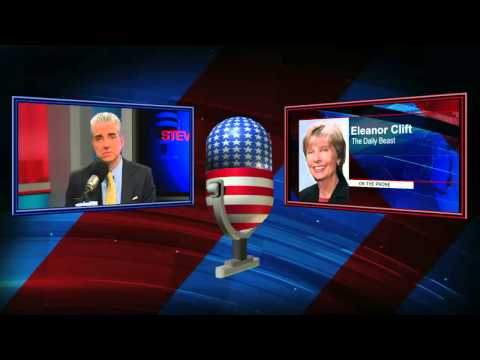