Elbridge Colby is co-founder and principal of The Marathon Initiative, an author, and a highly-regarded speaker on foreign policy, international security, and their impact on geoeconomics, among other topics.

He co-founded The Marathon Initiative in 2019, a policy initiative which focuses on developing strategies to prepare for an era of sustained great power competition in the United States.

He served as the Deputy Assistant Secretary of Defense for Strategy and Force Development from 2017-18, where he led the development of the 2018 National Defense Strategy (NDS). This Strategy marked a fundamental shift in U.S. defense focus, away from rogue states and terrorism to great power rivalry, especially with China. He was also the primary representative of the Defense Department for the influential 2017 National Security Strategy.

Elbridge has worked extensively in think tanks and government throughout his career. He was the Director of the Defense Program (2018-19) and the Robert M. Gates Senior Fellow at the Center for a New American Security (2014-17). Among his other government service, he served in the Office of the Director of National Intelligence during its stand-up (2005-06); in Iraq with the Coalition Provisional Authority (2003); and on the staffs of the 2014 National Defense Panel, the Strategic Posture Commission (2008-09), and the President’s WMD Commission (2004-05).

He is the author of The Strategy of Denial: American Defense in an Age of Great Power Conflict, which was selected as one of the top ten books of 2021 by The Wall Street Journal.  He writes frequently on defense and foreign policy issues in publications such as The Wall Street Journal, Foreign Affairs, Foreign Policy, The New York Times, and The Washington Post. He also writes frequently in international media in Asia and Europe, including outlets such as Asahi Shimbun, Nikkei Asia, The Hindustan Times, The Australian, Die Zeit, Frankfurter Allgemeine Zeitung, Hankook Ilbo, and others. He has also testified a number of times before Congress and the U.S.-China Economic and Security Review Commission.

Elbridge has received several awards throughout his career, including the Department of Defense’s Distinguished and Exceptional Public Service Awards, and the Department of State’s Superior and Meritorious Honor Awards. He is a member of the Council on Foreign Relations and the International Institute of Strategic Studies. He is a Harvard College and Yale Law School graduate. 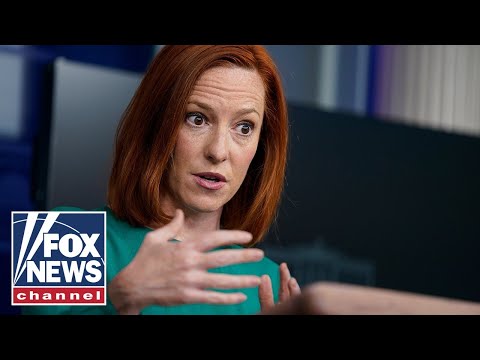 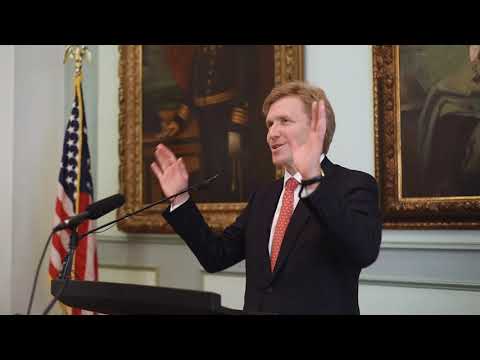 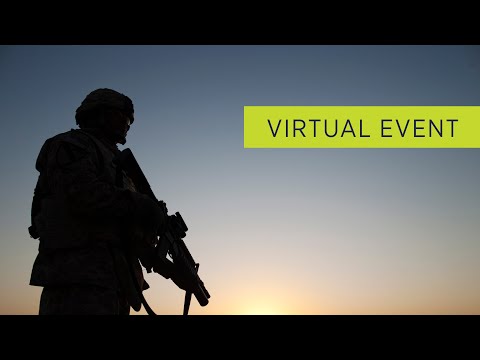 The Best Defense Strategy for America? Elbridge Colby on The Strategy of Denial | The Heritage Foundation 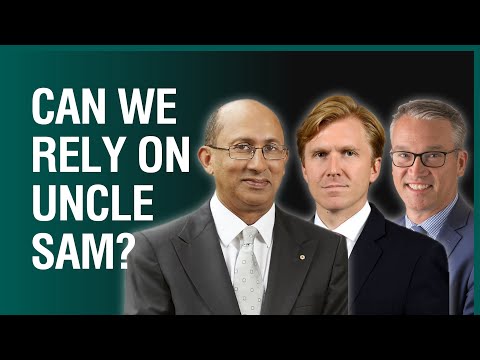 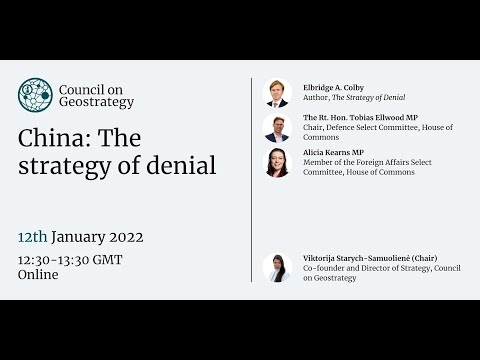 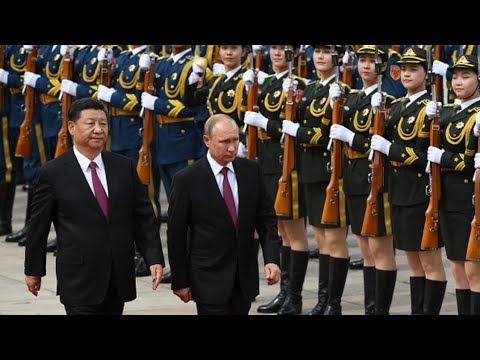 ‘Facts speak for themselves’: China-Russia relationship an ‘indictment’ on US

The Strategy of Denial: American Defense in an Age of Great Power Conflict