A powerhouse speaker and certified life coach, Egypt has hosted the stage at Essence Magazine’s Wellness Festival, Oprah’s “The Life You Want Tour,” and countless empowerment, wellness, and business conferences. Her transparency and sense of humor about her own life journey has endeared her to the hearts of millions.

“Tough love with a hug,” is what HGTV & OWN fans and her personal clients have come to affectionately expect from Egypt. She is best known as host and co-executive producer of “Flipping Virgins,” “Property Virgins” and has been seen hosting OWN’s reunion specials for “Love & Marriage Huntsville,” “Put A Ring On It,” & “Have of Have Nots.”

Egypt and husband Mike Jackson, have also connected with married couples everywhere as they unpacked their baggage on OWN’s “Black Love Doc.” In 2022 Egypt who is a real estate broker and designer, along with her builder husband Mike, can be seen on their own docu-show HGTV’s “Married To Real Estate”. The duo will also compete on Season 3 of HGTV’s flagship design and renovation show “Rock The Block.”

The multi-media maven has had a 20 year award winning radio broadcast career scoring interviews with the likes of Oprah Winfrey, Prince, Leonardo DiCaprio, Martin Scorsese, and the late James Brown to name a few. By the age of 30, she’d been syndicated in more than 60 cities throughout the USA including major markets such as New York City, Philadelphia, Baltimore and Atlanta, managing to win over countless listeners with her honest and magnetic delivery, garnering her an NAACP Image award nomination, WEEN Mission Award, and Black Women In Media’s “Pioneer Award,” among others.

Egypt has 3 children, Harper, Kendall and bonus-daughter Simone with her husband of 11 years. She counts motherhood as her greatest achievement, as she says, “Honestly it’s the best job I never knew I wanted. In my circle I’m the last of the mohicans. All my friends have kids graduating from college, and I’m still having babies. But I have zero regrets on waiting until later in life. I’m settled, grounded, and can actually laugh at myself now when I make mistakes. No mother is perfect.”

The Temple University graduate is an award winning Real Estate Broker & CEO of the Atlanta based Egypt Sherrod Real Estate Group, she’s been chosen as one of Network Journal’s 40 Under 40, made recurring appearances as the home buyers/sellers “go-to girl” on NBC’s Today Show, CNBC, FOX, CNN, HLN as well as being featured on Fast & Company, Yahoo, Homes.com, Rolling Stone, Black Enterprise, and a host of other publications and digital platforms. Egypt drives her lovable but no-nonsense approach home, with her NAACP Image Award nominated “Keep Calm…It’s Just Real Estate: Your No-Stress Guide To Buying A Home,” on Running Press/Perseus Books which became a bestseller in its genre. In 2021, Egypt also penned “Ignite Joy: A 90 Day Alignment planner.”

“We possess the power to manifest the lives we want. Where we are today is a direct reflection of seeds we’ve sewn yesterday. With that knowledge, what life shift shall we create today?” 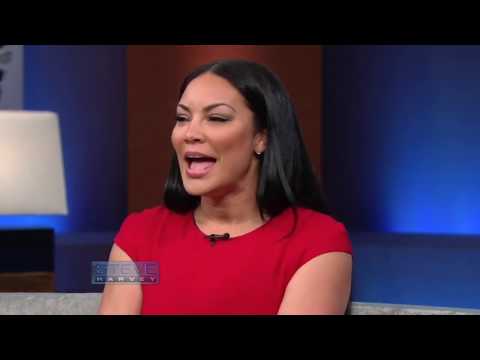 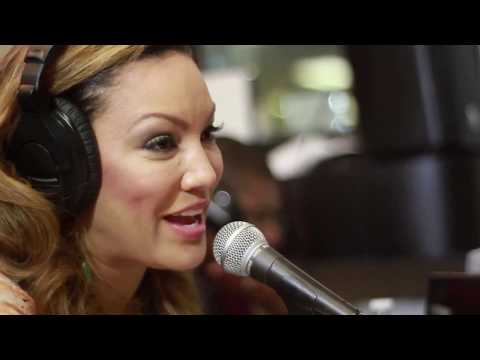 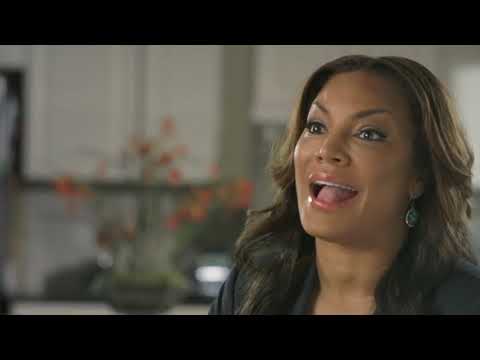