Ed Smith is a former England cricketer, who was forced to retire through injury aged 30, and has since turned best-selling author and journalist.

Ed was educated at Tonbridge and Peterhouse, Cambridge where he took a double First in History. In 1996, aged eighteen, he became the youngest ever Cambridge undergraduate to score a century on his first class debut. After becoming the first batsman to reach 1,000 runs in 2003, he was selected to play three Test matches for England against South Africa, and captained Middlesex in 2007 and 2008.

After breaking his ankle in 2008, Ed was forced to retire. He has since written three books: Playing Hard Ball (Abacus, 2003), On and Off the Field (Penguin, 2005), a diary of the year he played for England, and What Sport Tells Us About Life (Penguin, 2009), which explores sport’s intellectual hinterland.

Ed’s most recent book is titled, Luck: what it means and why it matters (Bloomsbury, 2012).  Ed has written for Prospect, The Spectator and Intelligent Life. He is now a leader writer at the Times, and before that, he wrote MindGames, his weekly column in the Daily Telegraph. 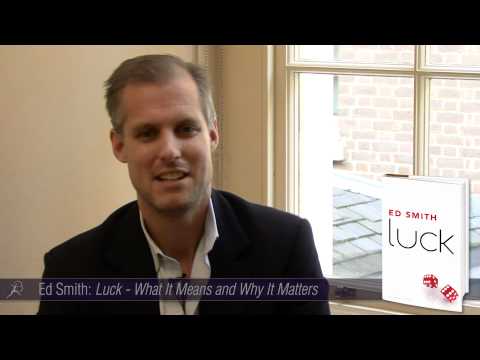 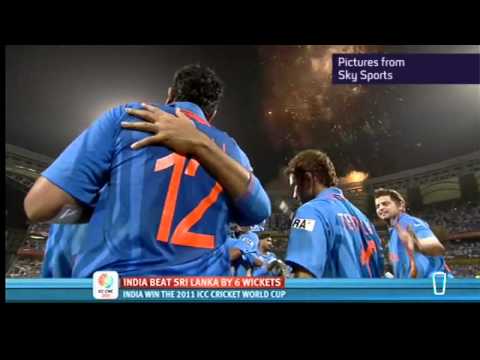 Ed Smith is from a lost, less ruthlessly cynical, era: the games-player-as-scholar. We are fortunate that he is with us, here and now.
Jason Cowley Sunday Telegraph