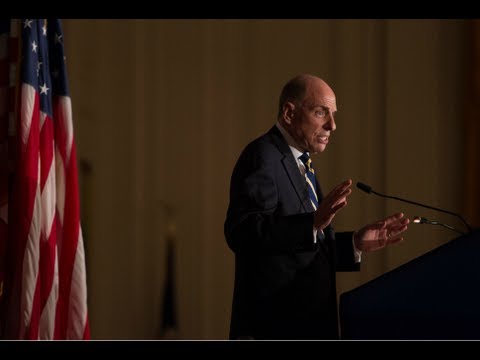 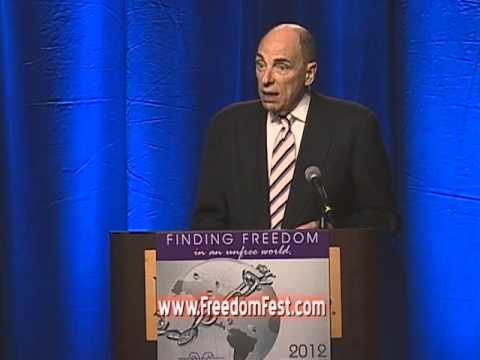 Ed Klein, the author of the #1 New York Times best-seller, “The Amateur: Barack Obama in the White House” (Regnery Publishing, 2012), is a well-known writer, editor, and public speaker with a distinguished career in American journalism.

After earning a master’s degree from Columbia University’s Graduate School of Journalism, Ed was awarded a travelling fellowship to Japan. There, he learned to speak Japanese and travelled throughout Asia as a foreign correspondent for United Press International. Upon his return to New York, he joined Newsweek, where he became Foreign Editor and then Assistant Managing Editor with jurisdiction over foreign and military affairs.

Since leaving The Times, Ed has written many articles for Vanity Fair and other national magazines. For Parade, he wrote Walter Scott’s Personality Parade, the most widely read column in the English language.