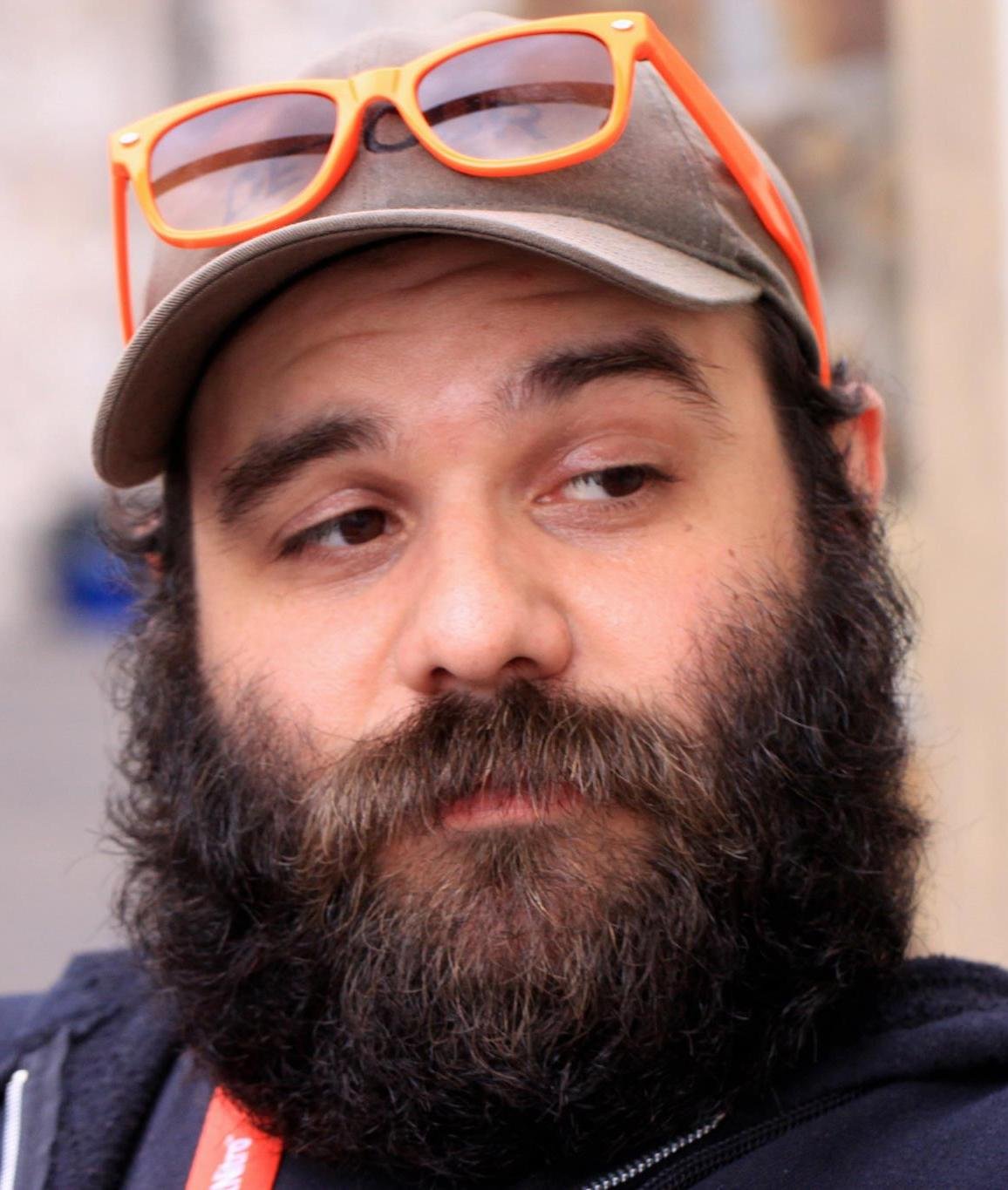 Dylan Richard is a US technologist who worked as Director of Engineering on the 2012 Obama For America (OFA) re-election campaign. He is currently the CTO of a funded mobile commerce company in Chicago called Modest, Inc, with co-founder Harper Reed.

Based in Chicago, Dylan led 40 engineers in the building and execution of a campaign technology platform designed to cope with millions of daily hits and to co-ordinate 8,000 staff and 1 million volunteers nationwide. Dylan used leadership, technology safeguarding best practice and IT design to build a formidable online platform for the Obama campaign re-election win.

Dylan’s use of pre-election Game Days to test his team’s ability to deal with unforeseen failures in an IT framework under constant heavy use with up to 3000 separate servers has been widely lauded. As a result, the platform did not go down once during the crucial last push of the campaign, despite colossal traffic pressures.

Before working on Obama’s re-election campaign, Dylan worked as an engineer and later VP engineering at skinnyCorp (2007-10). Dylan started his career as Sr. Developer at Crate & Barrel (2000-07).

Dylan’s book, “Learning from First Responders: When Your Systems Have to Work” (O’Reilly, 2013), details the how to build secure platforms using gamedays.