Dror Poleg researches technology’s impact on cities and buildings. His insights have been featured in The New York Times, The Wall Street Journal, Bloomberg, NBC, Forbes, The Times, and beyond.

Dror is the author of Rethinking Real Estate, Co-Chair of The Urban Land Institute’s Tech & Innovation Council in New York, Co-Founder of Real Innovation Academy, and an angel investor.

Dror’s work draws on his experiences as a property and technology executive in the US, China, UK, and Australia, as well as on his formal training at the London School of Economics,  INSEAD, and Swinburne University of Technology.

Previously, Dror served as Vice President of Kardan Land, where he oversaw the expansion of a $3b property portfolio in partnership with investors such as Blackrock MGPA and Frasers Properties; as CEO of Otherz.com, an app development company; and as Head of Digital at Standards Group, a creative agency that served clients such as IKEA, Scandinavian Airlines, and Shangri La Hotels. 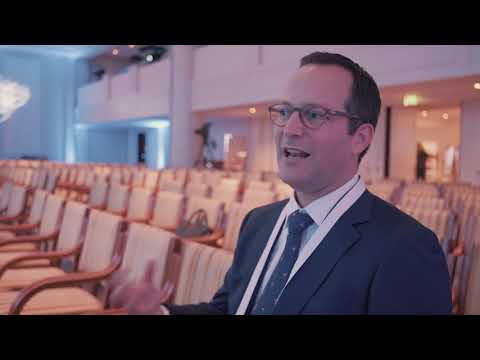 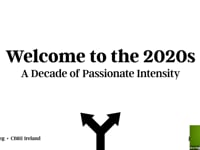 2021 A Year of Passionate Intensity

2021 A Year of Passionate Intensity from Dror Poleg on Vimeo.