Dr. Kathryn Sullivan has a long career as a distinguished scientist, astronaut and executive. She was one of the first six women to join the NASA astronaut corps in 1978 and holds the distinction of being the first American woman to walk in space. Her submersible dive to the Challenger Deep in June of 2020 made her a triple Guinness World Record holder, as the most vertical person in the world, the first person to both orbit the planet and reach its deepest point, and the first woman to dive to full ocean depth.

Sullivan has held a variety of senior executive positions since leaving NASA, including Presidential appointments to the National Science Board and as Chief Scientist, Deputy Administrator and Administrator of the National Oceanic and Atmospheric Administration (NOAA). She currently serves on the boards of International Paper, Accenture Federal Services, Terra Alpha Investments and the National Audubon Society. She is also a Senior Fellow at the Potomac Institute for Policy Studies and Ambassador-at-Large for the Smithsonian Institution’s National Air and Space Museum.

Dr. Sullivan earned a Bachelor of Science degree in Earth Sciences from University of California at Santa Cruz and a Ph.D. in Geology from Dalhousie University, Nova Scotia. Dr. Sullivan is a member of the National Academy of Engineering, the American Academy of Arts and Sciences and the National Academy of Public Administration. She has been inducted into the Astronaut Hall of Fame, Government Executive Hall of Fame, Women Aviators Hall of Fame, Women Divers Hall of Fame and Ohio Veterans Hall of Fame. She was recognized by Time Magazine in 2017 as one of the 46 distinguished First Women one of the 15 Women Changing the World by the World Economic Forum (2015) and one of Time’s 100 Most Influential People (2014). She has been awarded the Nevada Medal, the Explorers Club Medal, the Rachel Carson Award, an Emmy and nine honorary degrees.

She is the author of the children’s book To the Stars! (Charlesbridge Press, 2016) and Handprints on Hubble, An Astronaut’s Story of Invention (MIT Press, 2019). In 2021 she was appointed by President Biden as a member of the President’s Council of Advisors on Science and Technology. 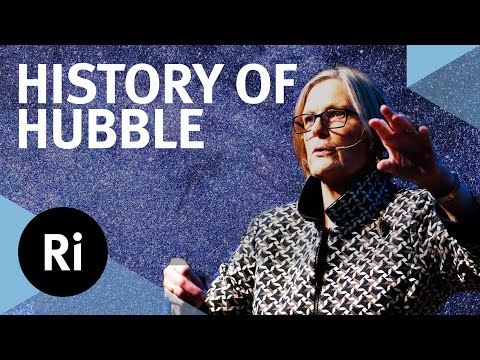 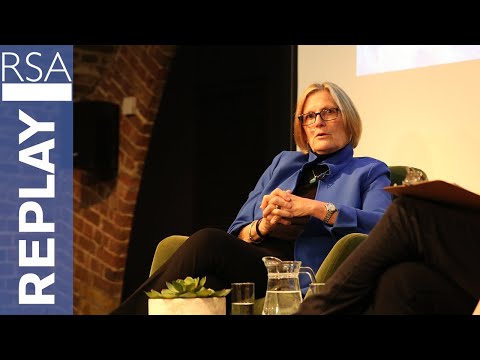 Interested in booking Dr. Kathy Sullivan to speak at an event? Please provide your details and we’ll get in touch within 24 hours.