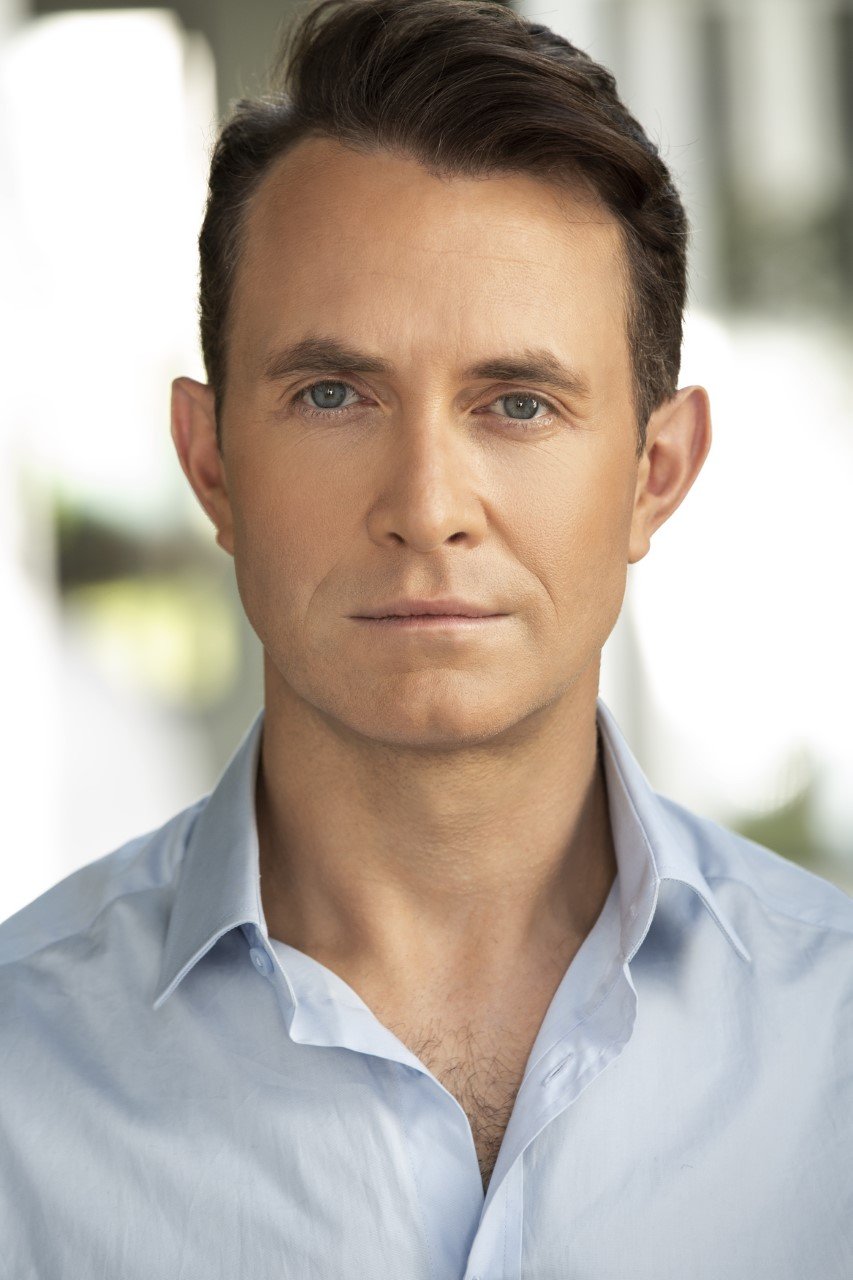 Douglas Murray is an author and journalist. Now based in New York, he is one of the UK’s leading conservative political commentators.

His latest book, The War on the West, seeks to defend Western culture against what he regards as a barrage of unjust criticism for perceived past wrongdoings. The book is currently first on The Sunday Times Bestsellers List. The same paper described Murray as showing ‘how every aspect of western society has come under the iconoclasts’ gaze-from mathematics to music’ and ‘how flimsy their case often is’.

Douglas Murray has been a contributor to The Spectator since 2000 and Associate Editor at the magazine since 2012. He is also a columnist at the New York Post and The Sun.

In 2007, he founded the Centre for Social Cohesion (CSC), the first think-tank in Britain to study extremism and terrorism. The CSC subsequently became part of the Henry Jackson Society, where Murray held the position of Associate Director from 2011 to 2018.

A prolific debater, Murray has spoken on a variety of prominent platforms, including at the British and European Parliaments and the White House. His opponents have included Tariq Ramadan, Julian Assange, Rowan Williams and Anjem Choudary. He appears often on the top political debate programmes, including the BBC’s Newsnight, Daily Politics, This Week and Question Time. He has appeared on some of the most listened-to podcasts including Joe Rogan’s and ‘Waking Up’ with Sam Harris. In 2018, he appeared at the 02 Arena in London with Harris and Jordan Peterson in what GQ described as the ‘Woodstock of Debate’.