Douglas Laux dedicated 10 years of service to the United States Intelligence Community. Most of his time was spent in the Middle East and Indian Subcontinent, where he worked undercover against the Taliban and Al Qaeda. As a war zone case officer, Douglas had to go through a rigorous set of physical and intelligence tests at “The Farm.”

Since his time with the CIA, Douglas has written a New York Times best-selling memoir titled Left of Boom. This is the first book written by a CIA case officer who served in the field during the Global War on Terrorism since 2001. He also created, wrote, produced, and starred in six episodes of Discovery Channel’s Finding Escobar’s Millions in 2017.

Douglas believes that to be an intelligence officer, a person needs both a calm demeanor to handle situations that go wrong and the grit to independently overcome obstacles as they arise. As an “Assessor” on Spy Games, he looks for intelligent contestants with the ability to grasp concepts and skills quickly. 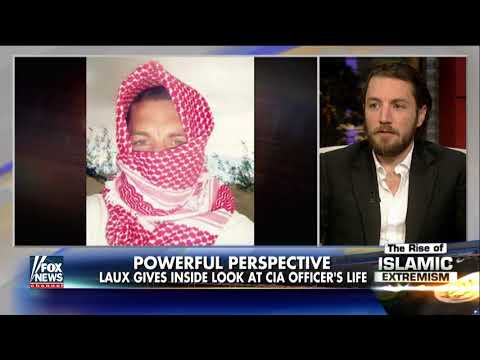 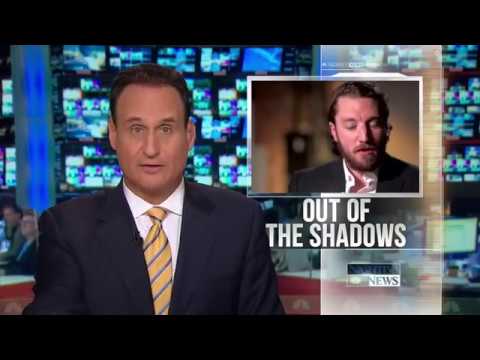 OUT OF THE SHADOWS: NBC Exclusive With Former CIA Operative on Syria and GWOT 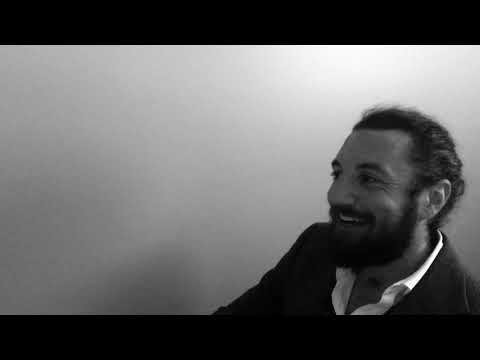 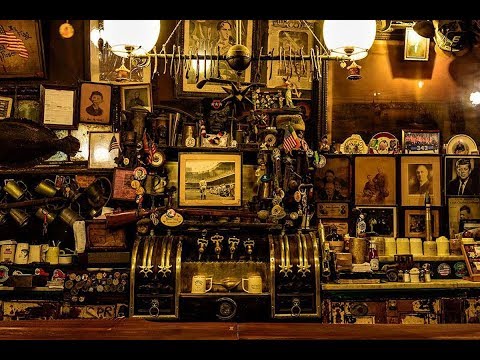 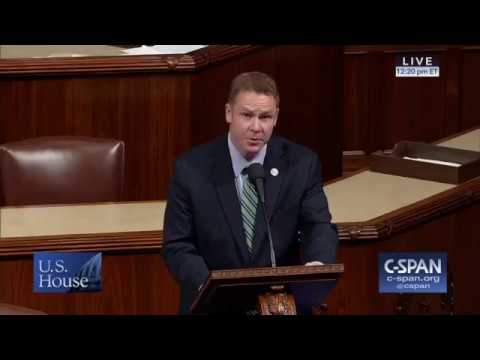