Douglas Carswell is a writer, blogger and UKIP MP who is widely regarded as one of the brightest and most provocative political thinkers of his generation. Douglas argues for a radical decentralisation of power, a reduction of the size of the state, and is an advocate of reform. In recognition of his efforts to bring change to Westminster, Spectator readers voted him Parliamentarian of the Year 2009.

His latest book “The End of Politics and the Birth of iDemocracy” (Biteback, 2012) describes how the revolution in social networks and technology is changing the relationship between government and the governed. He comments regularly about how the digital revolution is changing the way we communicate and form opinion.

Douglas’s best-selling book “The Plan” (Douglas Carswell, 2008), co-written with Conservative MEP Dan Hannan, has been highly influential. According to commentator Charles Moore, it is “where this Government’s good ideas are coming from”, with its proposals to repeal of surplus legislation, proposals to make politicians more accountable, public services run by the public, and elected police commissioners.

Douglas’s earlier publication, “Direct Democracy; an agenda for a new model party”, was described by the Spectator magazine as “one of the founding texts for the new, revitalised Toryism.” He was described in The Sunday Times in July 2008 as “one of the energetic young Tory modernisers elected to the Commons in 2005”. Douglas has a background in business, having worked in fund management, and before that, in television, before standing for Parliament. His Essex constituency was initially held by Labour. At the last election he was returned with over half the vote. 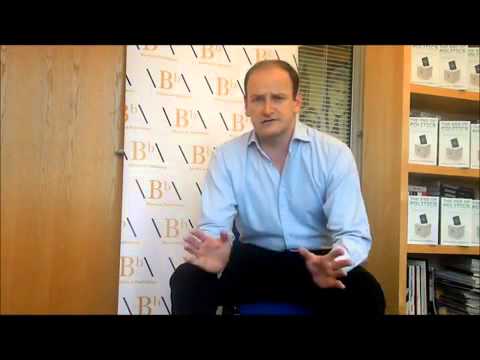 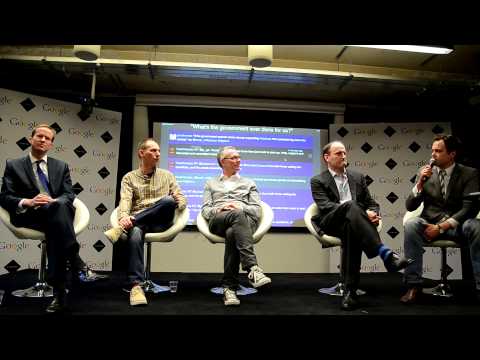