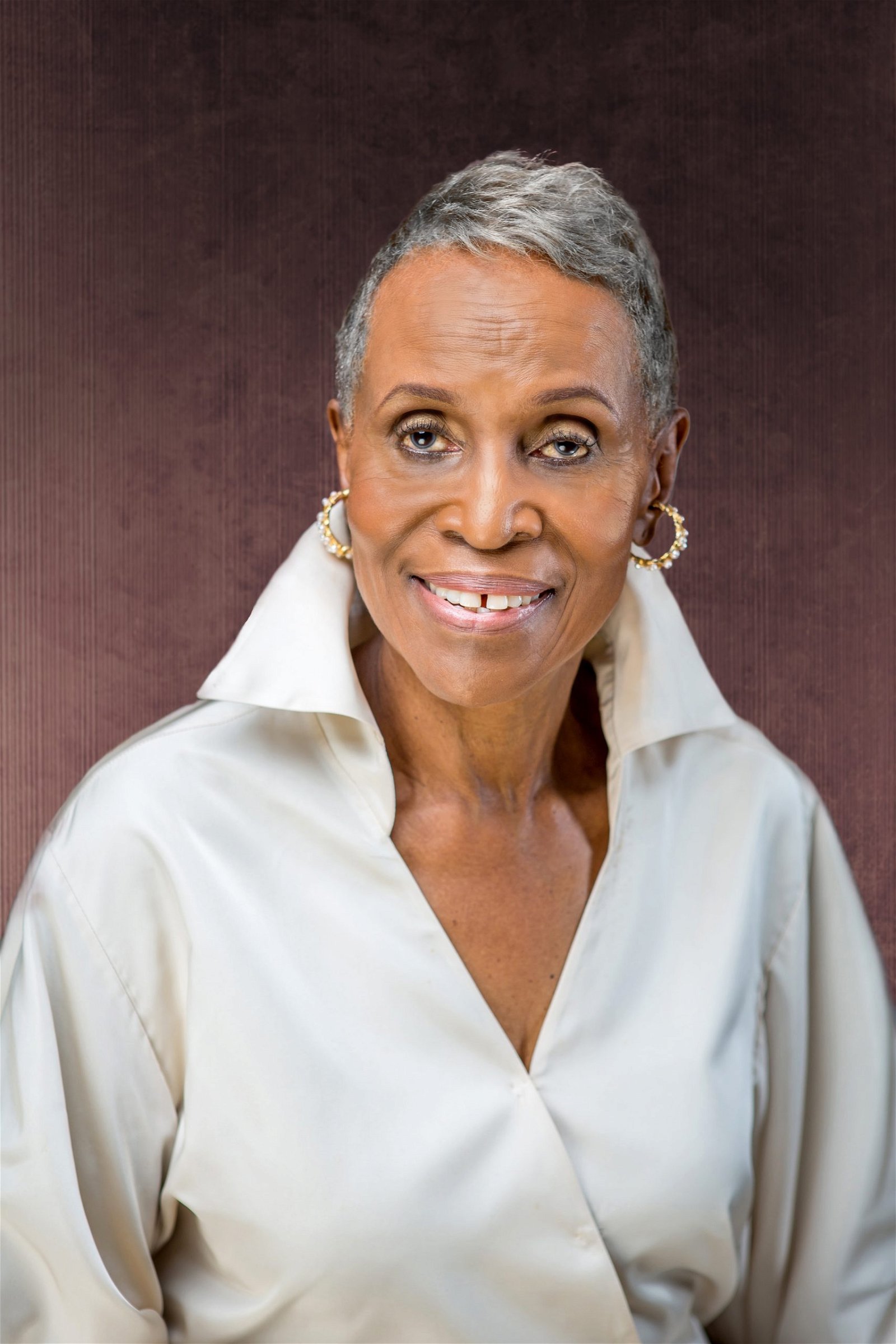 Dorothy Butler Gilliam has been a journalist for more than six decades. She started in the black press, working in Louisville, Kentucky; Memphis, Tennessee; and Chicago. In 1961, she became the first black woman reporter for The Washington Post. She went on to become an editor and a columnist for the paper before retiring in 2003. Throughout her career, she also worked tirelessly to nurture other journalists of color and to diversify newsrooms across the United States.

Ms. Gilliam is a co‑founder, former chair, and current board member of the Robert C. Maynard Institute for Journalism Education (MIJE), which has trained thousands of people of color as traditional and multimedia journalists and managers for print, television, and new media. She has taught in MIJE’s summer editing and reporting training programs and mentored many journalists over the years.

She is a former president of the National Association of Black Journalists and of the Unity Journalists of Color. She was a leader of the first Unity Convention, held in Atlanta in 1994. An estimated eight thousand journalists of all races and ethnicities attended that groundbreaking conference.

In the past dozen years, Ms.Gilliam has become a national leader in creating pathways for underserved urban high school youth to consider media careers. In her final years at The Washington Post, she founded the Young Journalists Development Program and was most recently founder-director of the Prime Movers Media program at George Washington University. This program operated within the school systems of Washington, D.C., and Philadelphia, sending professional journalists and interns from George Washington and Temple Universities into high schools to help students create or revitalize school media. It still operates in Philadelphia city schools. Through this position, Ms. Gilliam made many contacts throughout the nation in scholastic journalism at high schools, colleges, and universities.

Ms. Gilliam is a well-known public speaker who has addressed groups in sizes up to several thousand. She was featured in a well-received 2005 documentary entitled  “Freedom’s Call”, with photographer Ernest Withers, about their work together as civil rights journalists. She is also featured in two additional documentaries, “Southern Journalists Who Covered the Civil Rights Movement” and “Hope & Fury: MLK, The Movement and The Media” (MSNBC, 2018).

Ms. Gilliam is the author of “Trailblazer: A Pioneering Journalists Fight to Make the Media Look More Like America “(2019) and “Paul Robeson: All American” (1976). Some of her Washington Post columns appeared in “She Said What: Interviews with Women Newspaper Columnists by Maria Braden” (2009), and she contributed a chapter to “Skin Deep: Black Women & White Women Write About Race by Marita Golden and Susan Shreve” (1996). She wrote the first three chapters in “The Edge of Change: Women in the 21st Century Press” (2010).

She is a steward emerita of the 1,100-member Metropolitan African Methodist Episcopal Church in Washington, D.C. She is also a member of a prestigious national black fraternal organization, Alpha Kappa Alpha Sorority, Inc. She received Columbia Journalism School’s Alumni of the Year Award in 1979 and received the 2010 Lifetime Achievement Award from the Washington Press Club Foundation. She is a member of the Washington, D.C., and Lincoln (Missouri) University Hall of Fame and a national “History Maker”— a contributor to an oral history collection of firsthand accounts of African American leaders. She is a former member of the National Press Club and Leadership Greater Washington. 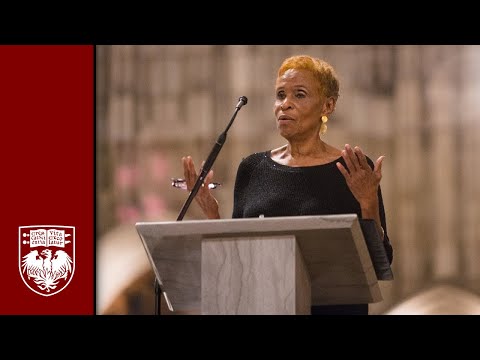 Dorothy Butler Gilliam: 'Diversity and inclusion are worth fighting for' 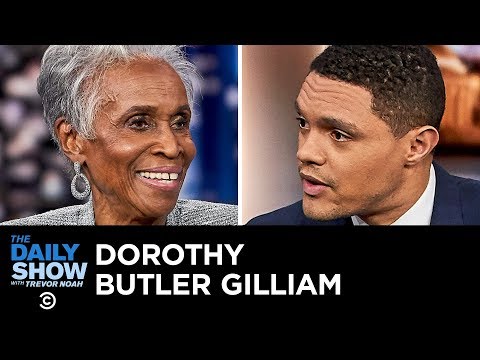 Interested in booking Dorothy Butler Gilliam to speak at an event? Please provide your details and we’ll get in touch within 24 hours.