Frank has appeared on NBC’s Today Show, Parker Ladd’s Book Talk, and many local network affiliated television stations. She is a frequent speaker on creative writing and the creative process for students of all ages and in private venues such as the National Arts Club, the Junior League of New York, Friends of the Library Organizations, and the Susan G. Komen Breast Cancer Foundation. She has also been a guest speaker at the South Carolina Book Festival, Novello, North Carolina’s Festival of Books and the Book and Author annual event in Charleston, South Carolina, sponsored by the Post & Courier.

Before she began her writing career, Frank was involved extensively in the arts and education, and in raising awareness and funding for various non-profits in New Jersey and New York. She holds an appointment on the New Jersey Cultural Trust and serves on the Advisory Boards of the Southern Literature Council of Charleston and New Jersey Theater Group.

Frank has served as a trustee of the Bill T. Jones/Arnie Zane Dance Company, New York, Music Theater Group New York, The Mental Health Association of Essex County, New Jersey and The Community Foundation of New Jersey. In addition, she served on the Board of Trustees of the Drumthwacket Foundation, the official residence of the Governor of New Jersey, for seven years. In 1991, she was appointed to the New Jersey State Council on the Arts. She has been a public speaker on fundraising and ADA compliance locally and nationally for the National Endowment for the Arts. Her work on ADA compliance and the Arts Access Task Force was filmed by New Jersey Network, a PBS affiliate and nominated for a regional Emmy in 1995. 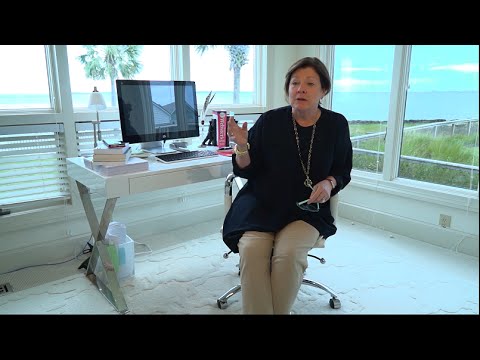