Millions of viewers know Don Lemon for his steady news focus and eminently relatable presence as anchor of CNN Tonight with Don Lemon during weekend primetime. He also serves as a correspondent across CNN/U.S. programming. Based out of the network’s New York bureau, Lemon joined CNN in September 2006. He offers a great understanding of what’s happening in the world, and the changing face of the media today. His on-air charisma comes from his varied, award-winning experience in television news, gathered through years reporting in top markets and at such national networks as NBC and MSNBC.

A prominent moderator and presenter, Don came to CNN in 2006 from the NBC affiliate in Chicago, where he served as afternoon newscast co-anchor. Before that, he was a correspondent for Today and NBC Nightly News. His 2011 memoir “Transparent” (Farrah Gray) details his rise to CNN, providing a behind-the-scenes look at his remarkable life and career.

Don Lemon is the recipient of multiple honours, including several Emmy’s and an Edward R. Murrow Award for his coverage of the DC snipers. In 2009, Ebony named him to its “Power 150″ list of the most influential blacks in America.

Lemon Also  authored a memoir, “Transparent” (2011), in which he publicly discloses that he is gay. The book also discusses “colorism” in the black community, racism, and homophobia.

A veteran journalist, Don Lemon is also a social media enthusiast with a firm grasp on the growing convergence of new media with old media. He often interacts with viewers on Facebook and Twitter during live commercial breaks, and he teaches new media as an adjunct professor at Brooklyn College. 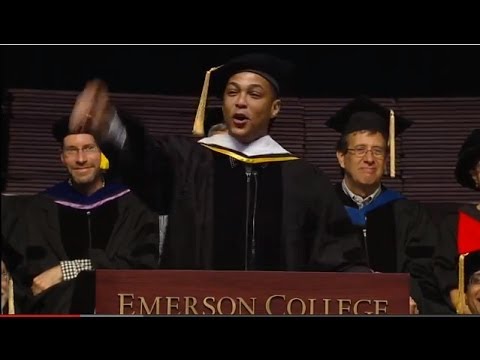 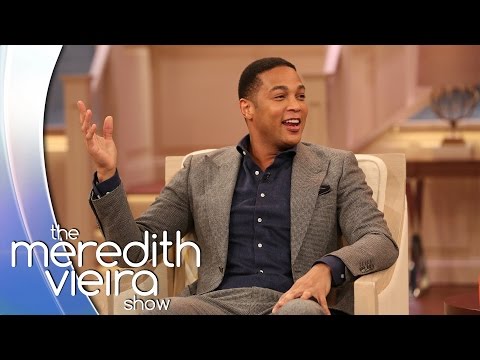