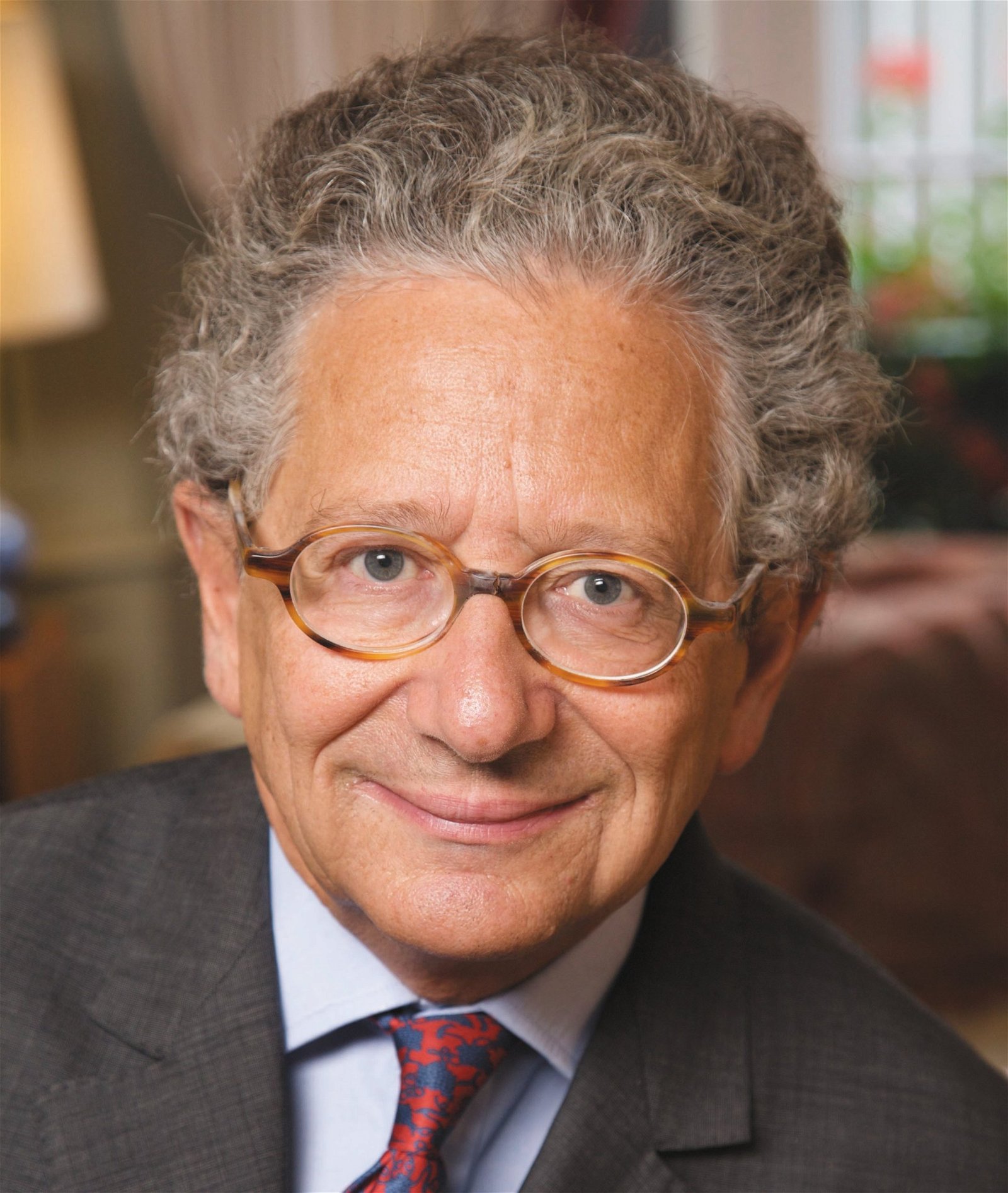 Dominique Moïsi is a French political scientist and writer. He is the founder and senior advisor at the IFRI (the French Institute for International Relations), is currently a professor at Harvard University and is the holder of the European Geopolitics Chair at the College of Europe in Natolin (Warsaw).

Dominique specialises in geopolitics and international relations and addresses audiences on these topics at conferences worldwide. His key areas of expertise include The Future of Europe, Future Geopolitical Trends in World Affairs, International Relations and Politics.

After studying political science and law at the Sorbonne and Harvard, Dominique taught at L’Ecole nationale d’administration, L’Ecole des hautes études en sciences sociales and L’Institut d’etudes politiques de Paris. In addition to his teaching, he writes for the Financial Times, the New York Times, Die Welt and many other major newspapers.

Dominique is a member of the International Advisory Council of the Moscow School of Political Studies and of the European Council on Foreign Relations. He is also a special member of the Bilderberg Group. He is the author of the renowned book, The Geopolitics of Emotion: How Cultures of Fear, Humiliation, and Hope are reshaping the World (2008), which has been translated into 15 languages.

Book Dominique Moïsi as a keynote speaker, send us a quick email. 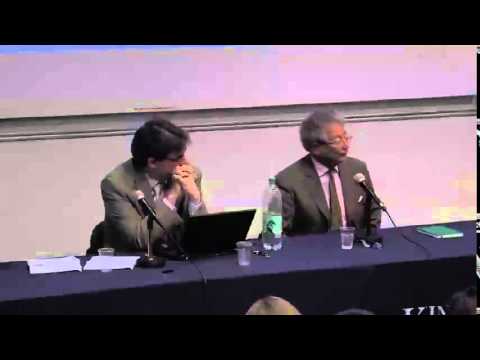 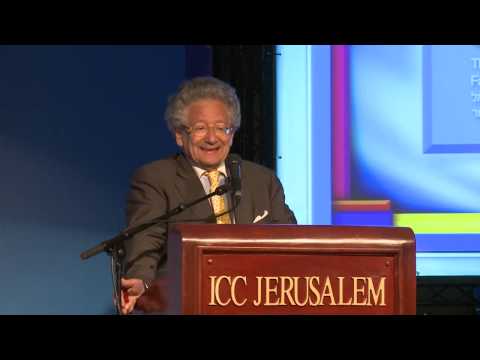