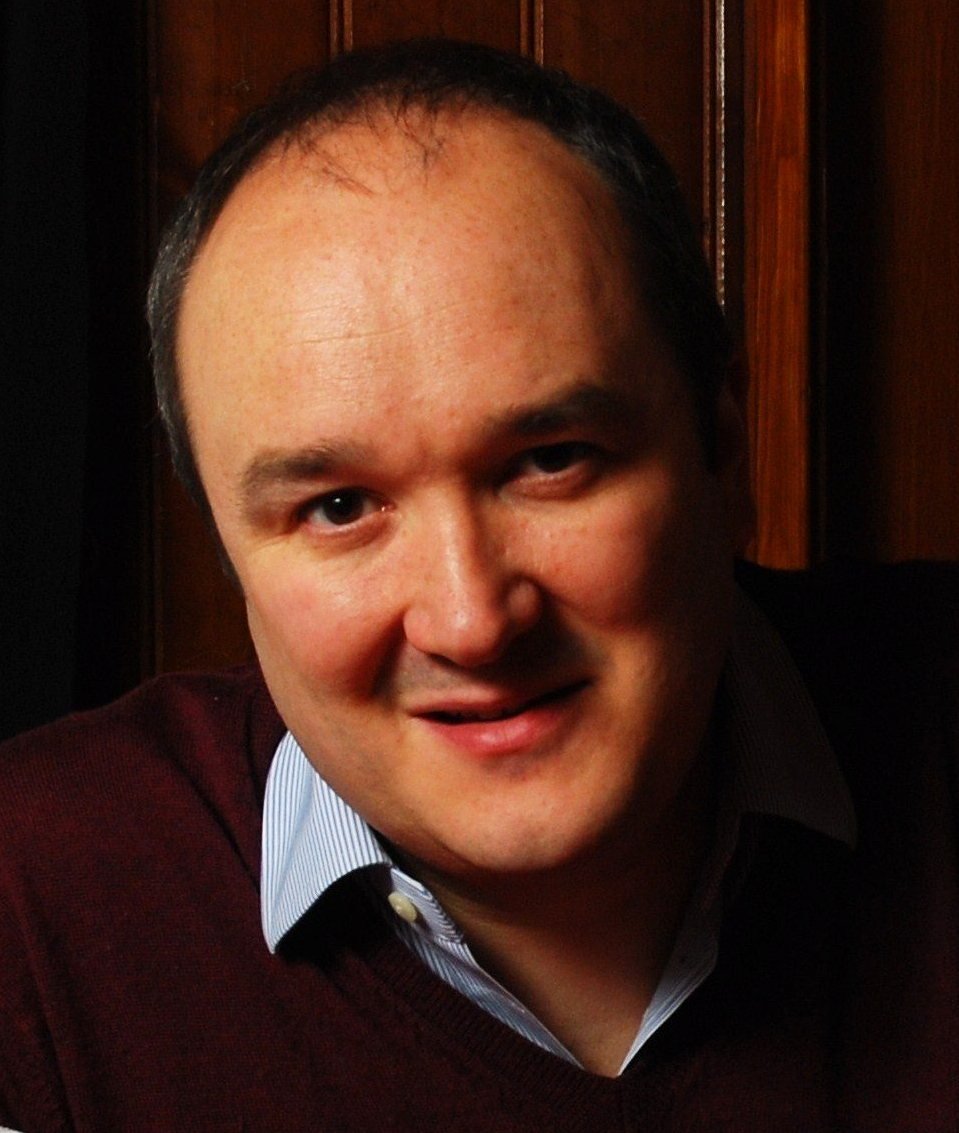 Dr. Dominic Sandbrook is an historian, writer and broadcaster, best known for his BBC four-part history of the 1970s, aired in 2012.

He has been a panellist on BBC2’s Newsnight Review, Radio 3’s Night Waves, Radio 4’s Saturday Review and a historical consultant to Radio 4’s series 1968: Day by Day and BBC2’s The British Family and The British At Work. He has also appeared on many historical documentaries.

Previously, Dominic wrote and presented an edition of Radio 4’s Archive Hour about our obsession with anniversaries, as well as a two-part series, Slapdash Britain, on the travails of British governance since 1945. He also worked on a major 15-part series on the history of the Post Office for Radio 4, broadcast in 2011. He was also the consultant for the six-part BBC2 drama series, White Heat, which used his books for historical background and was written by the Emmy award-winning screenwriter Paula Milne.

Dominic’s first book was on the political career of Senator Eugene McCarthy. Since then he has written 4 volumes on the history of Britain from the 50s to the 70s: “White Heat” (Abacus, 2009), “Never Had it So Good” (Abacus, 2010), “State of Emergency” (Penguin, 2011), and “Seasons in the Sun” (Penguin, 2013). He has also written a book on American politics and culture during the Nixon, Ford and Carter years, entitled “Mad As Hell” (Anchor Books, 2012). 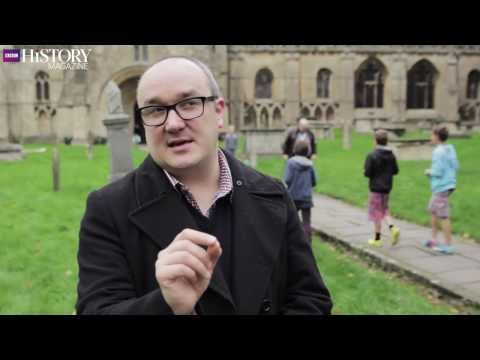 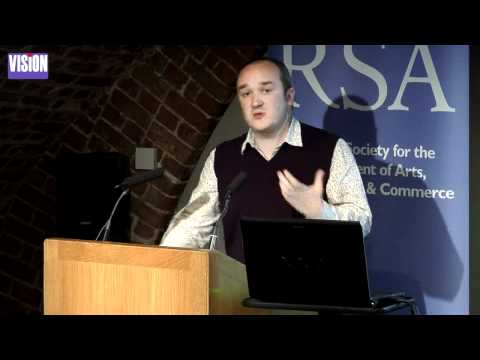 The Way We Were: Britain at the Start of the Seventies (2010)