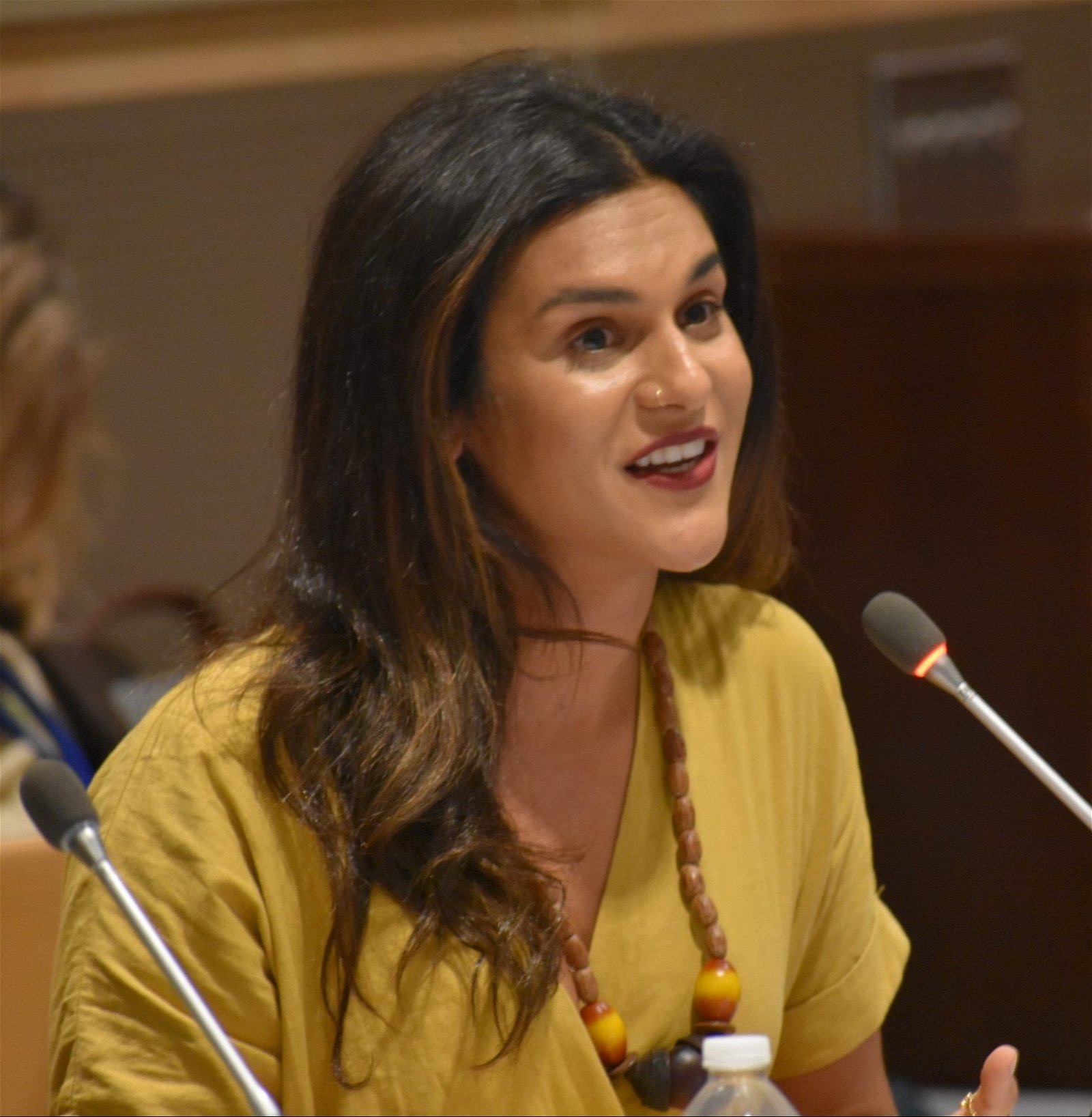 Diva Amon is a Trinbagonian marine biologist, deep-sea explorer and researcher of the weird and wonderful animals in parts of the deep ocean that few, if any, have visited before. She was recently named a 2020 National Geographic Emerging Explorer and a Pew Bertarelli Ocean Ambassador.

She has spent over a year of her life on expeditions around the world, exploring previously unknown ocean habitats from Antarctica to the Mariana Trench. She herself regularly ventures down into the depths in submersibles, with her deepest dive to 2.6 kilometres below the ocean surface in the Cayman Trench.

Diva is the Co-Founder of the non-profit NGO, SpeSeas, dedicated to increasing marine science, education, and advocacy in Trinidad and Tobago and the wider Caribbean. Her path, given her Caribbean origins, has been a unique one, and as a result, she works to increase accessibility and inclusivity in marine science through the excellent work of SpeSeas.

Studying the ever-increasing impacts that humans are having on the deep ocean, including deep-sea mining, pollution and climate change, has lead Diva to campaign for stricter regulations on the global stage, often speaking at the United Nations, International Seabed Authority, Convention on Biological Diversity and the Nobel Prize. Diva shares her understanding and experience of this little-known environment with the public via the BBC, National Geographic and CNN, to name just a few, as well as regularly giving public talks at universities, conferences, festivals and companies.

Diva Amon has received a number of awards for her dedicated work, including including the WINGS WorldQuest Women of Discovery Sea Award, the Elliott Norse Early Career Marine Conservationist Award from the Society for Conservation Biology, the British Science Association’s Charles Lyell Award for Environmental Sciences, and the International Seabed Authority Secretary-General’s Award for Excellence in Deep-Sea Research. 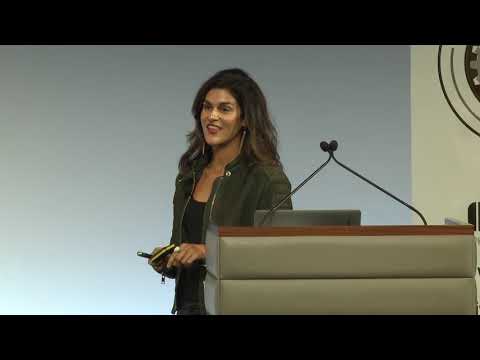 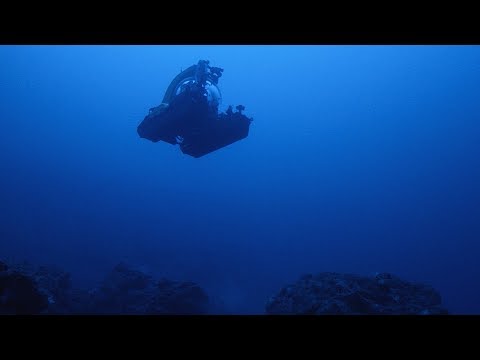 Into the Deep Unknown | bioGraphic