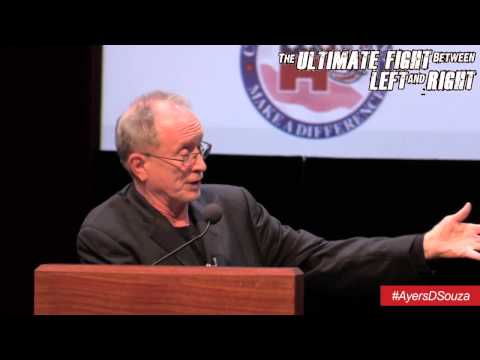 Dinesh D’Souza has been called one of the “top young public-policy makers in the country” by Investor’s Business Daily. The New York Times Magazine named him one of America’s most influential conservative thinkers. The World Affairs Council lists him as one of the nation’s 500 leading authorities on international issues. Newsweek cited him as one of the country’s most prominent Asian Americans.

A former policy analyst in the Reagan White House, Dinesh also served as John M. Olin Fellow at the American Enterprise Institute, and the Robert and Karen Rishwain Fellow at the Hoover Institution at Stanford University.

Dinesh’s books have had a major influence on public opinion and public policy. His book, “Illiberal Education” (1991), was the first study to publicise the phenomenon of political correctness. The book was widely acclaimed and became a New York Times best-seller for 15 weeks. It has been listed as one of the most influential books of the 1990’s.

“The End of Racism” (1995), became one of the most controversial books of the time and a national best-seller; “Ronald Reagan” (1999) was the first book to make the case for Reagan’s intellectual and political importance; and “The Virtue of Prosperity” (2001) explores the social and moral implications of wealth.

He is also the author of New York Times best-seller, “What’s So Great About America” (2003), which was critically acclaimed for its thoughtful patriotism. “The Enemy At Home” (2007), stirred up a furious debate both on the left and the right, and also became a national best-seller.

Dinesh’s articles have appeared in virtually every major magazine and newspaper, including the New York Times, Wall Street Journal, The Atlantic Monthly, Vanity Fair, New Republic, and National Review. He has appeared on numerous television programs, including the Today Show, Nightline, The News Hour, O’Reilly Factor, Moneyline, and Hannity and Colmes.