Dieter Helm CBE is an economist specialising in utilities, infrastructure, regulation and the environment, and concentrates on the energy, water, broadcasting and transport sectors primarily in Britain and Europe.

He is a Professor at the University of Oxford and a Fellow of New College, Oxford. He holds a number of advisory board appointments in Britain and Europe, including Chairman of the Academic Panel, Department of Environment, Food and Rural Affairs, and Chief Advisor to the Polish Roundtable on a Low Carbon Economy. He was a member of the UK Government’s Sustainable Energy Policy Advisory Board from 2002 to 2007, the Prime Minister’s Council of Science and Technology from 2004 to 2007, and the DTI’s Energy Advisory Panel from 1993 to 2003.

Dieter is an Associate of the Smith School of Enterprise and the Environment, and Associate Editor of the Oxford Review of Economic Policy. His career has spanned academia, public policy and business. He has published extensively on economic topics and provides advice to companies, public bodies and government. 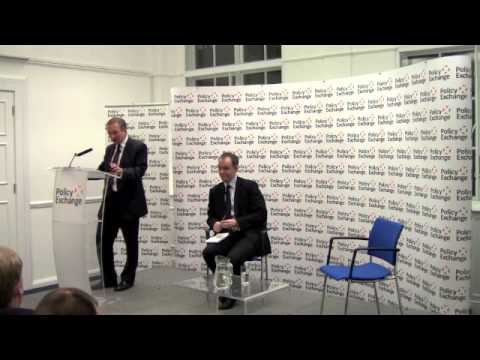 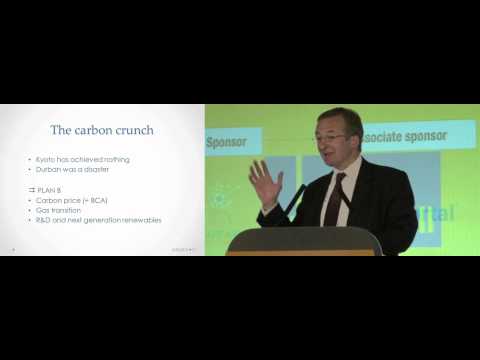