Baroness Dido Harding spent seven years as Chief Executive of TalkTalk PLC, Britain’s challenger telecoms company. She oversaw the transformation of the company’s customer service following the demerger from Carphone Warehouse, turning Britain’s most complained about telecoms operator into an award winning provider. She led the regulatory, political and media campaign for greater competition in the sector, leading to the eventual break-up of BT in 2017. She also led TalkTalk through one Britain’s most high-profile cyber attacks, being praised by a Parliamentary Committee for her transparent and strong crisis leadership.

As one of Britain’s most high profile digital leaders, Dido is a regular commentator on what the digital revolution means for businesses and society and how Britain can become the world’s most inclusive, successful digital economy.

Dido began her career as a consultant with McKinsey before embarking on a long career in retail. She held senior positions with Thomas Cook, Woolworths and Tesco. Prior to her appointment as CEO of  TalkTalk, Dido was Sainsbury’s Convenience Director.  In 2017, Dido became Chairman of NHS Improvement, the body responsible for overseeing and supporting NHS providers and trusts in England.

Dido was appointed as a non-executive director on The Court of The Bank of England and is Chair of their Remuneration Committee.  She has also served on the boards of The British Land Company PLC and Cheltenham Racecourse.

In August 2014, Dido became a Conservative Life Peer and is a member of the Economic Affairs Select Committee.  Previously, she served on David Cameron’s Business Advisory Group, advising the Prime Minister and Chancellor on business and economic policy.

She is a trustee of DotEveryone, a member of the UK National Holocaust Memorial Foundation Advisory Board and Senior Independent Director of MindGym PLC.  In December 2019, she became interim Chair of the Genomics England Board.  She has a BA from Oxford University and a MBA from Harvard University.

Dido Harding is known for her leadership skills.  She speaks on the lessons she has learned and covers subject such as –

Interested in booking Dido Harding to speak at an event? Please provide your details and we’ll get in touch within 24 hours. 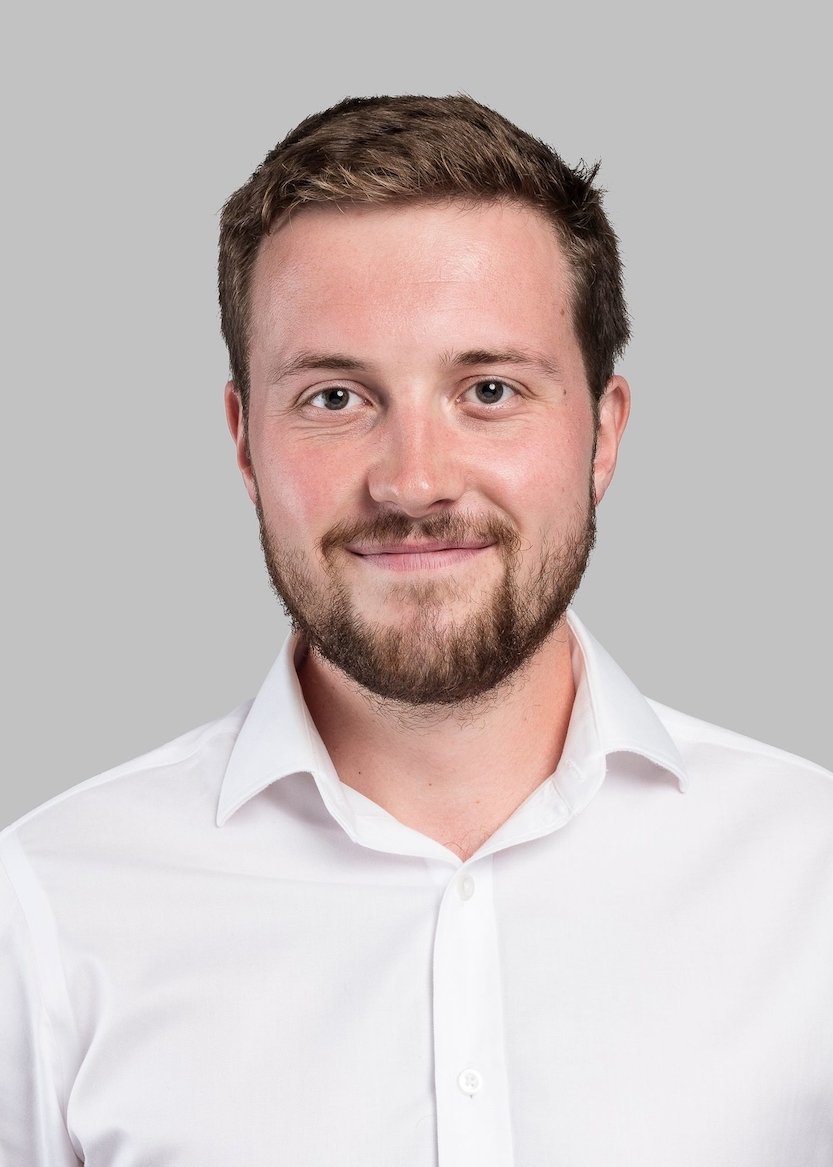