Dick Cheatham is a historian, an engaging speaker with an unusual presentation method and a former professional journalist. His specialty is illustrating contemporary utility in classic lessons from History, demonstrating how they can and should be employed in dealing with our own challenges.

With a fascination for unchanging human nature, he demonstrates how History is the perfect laboratory for understanding “why people do what they do.” His customised, memorable and historically accurate presentations, often spellbinding portrayals of leaders from America’s past, are designed not only to entertain but to be intellectually provocative.

His hundreds of audiences throughout this country and internationally since 1986 have included and been customised for all sorts of groups, from business executives and Congressional staff members to banquet audiences and cruise passengers at sea. He has appeared on the BBC, PBS, The Hallmark Channel, and The History Channel. He was featured on Entertainment Tonight with John Tesh and Mel Gibson and on the Voice of America as well as in numerous newspaper and magazine articles around the country.

His stunning character portrayals as Pocahontas’ husband John Rolfe, Richard Henry Lee, Captain Meriwether Lewis, President John Tyler, Captain Richard Manson and Botanist John Clayton make one feel they are in personal conversation with the great leaders of the past. He is a graduate of Virginia Military Institute, one of America’s top schools of leadership, and is a consultant in what he calls “Citizen Leadership.” 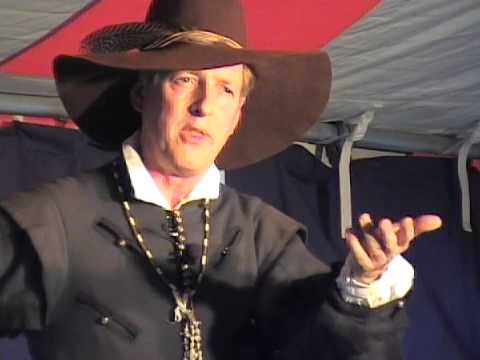 John Rolfe - The man who made the United States possible (2015) 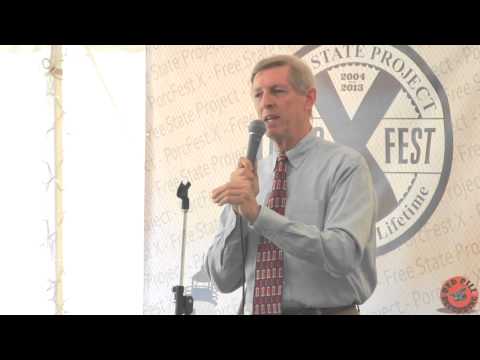 Thank you for your super presentation of Captain Meriwether Lewis last week. You provided an inspiring performance and focused the presentation exactly to the needs of our group.
Larry Hungerford Vice President, Domestic Business Development, Lockheed Martin Corporation