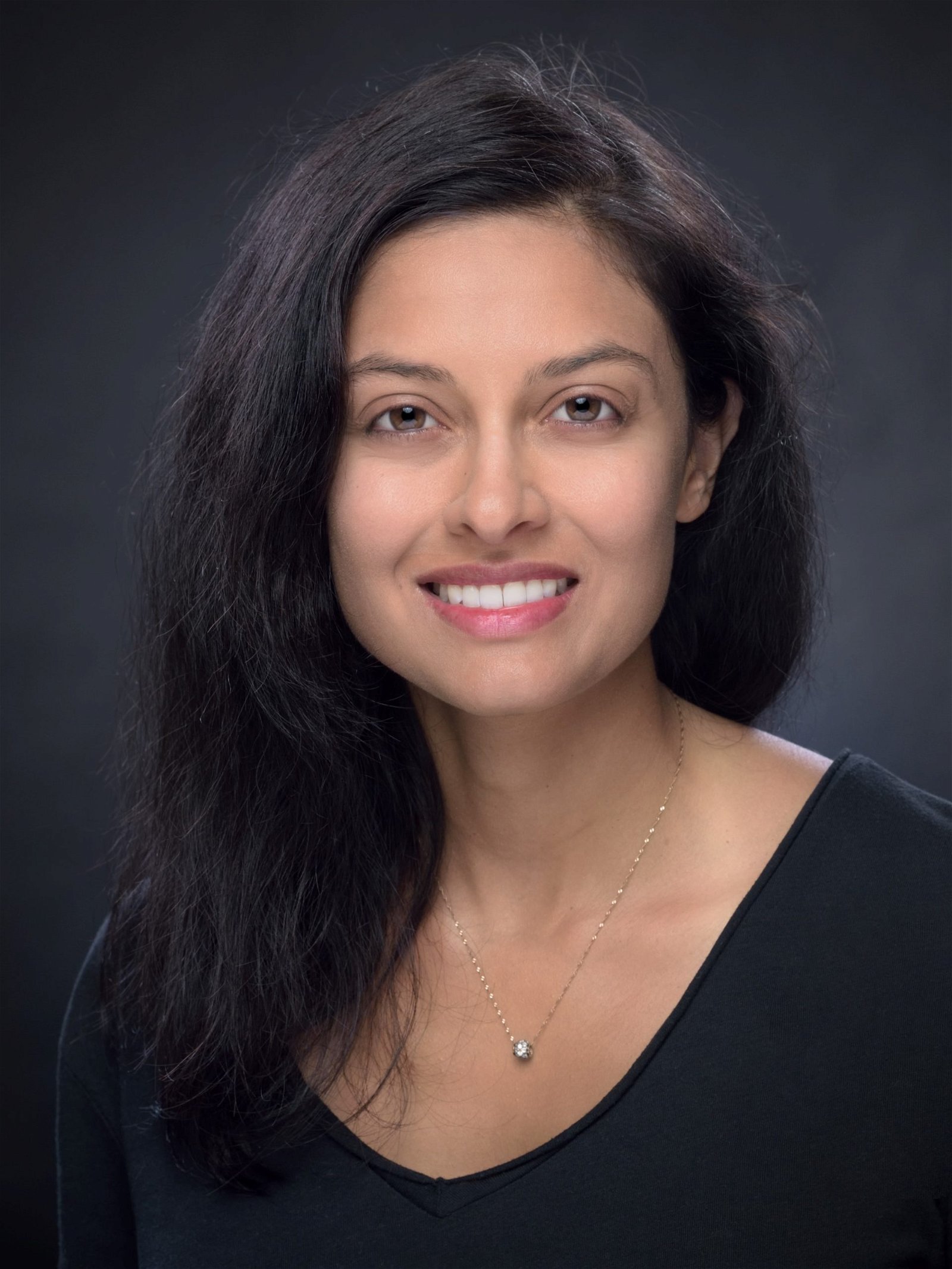 Professor Devi Sridhar is a Professor at the University of Edinburgh Medical School and holds a Personal Chair in Global Public Health.

She is the founding Director of the Global Health Governance Programme and holds a Wellcome Trust Investigator Award. Previously, Devi was an Associate Professor in Global Health Politics and a Fellow at Wolfson College, Oxford University and a Postdoctoral Research Fellow at All Souls College, Oxford University. She was also a visiting Associate Professor at LMU-Munich and guest lecturer at the Harvard School of Public Health and the Public Health Foundation of India.

Devi is the author of several books, including ‘Governing Global Health: Who Runs the World and Why?’ (OUP, 2017), which she co-authored with Chelsea Clinton, and ‘The Battle against Hunger: Choice, Circumstance and the World Bank’ (OUP, 2007). She has also been been widely published in Nature, Science, the New England Journal of Medicine, the Lancet and the British Medical Journal.

She served on the board of Save the Children UK, on the World Economic Forum Council on the Health Industry and co-chaired the Harvard/LSHTM Independent Panel on the Global Response to Ebola. She holds a DPhil and MPhil from Oxford as a Rhodes Scholar and a B.S. from the University of Miami in the Honors Medical Program. Her work is concentrated in three areas: international health organizations, financing of global public health and developing better tools for priority-setting.

Devi Sridhar has been a prominent voice during the Covid-19 pandemic. From its outset, she has consistently argued for a policy of Zero Covid. This policy entails maximal suppression of the disease; initially through lockdowns to get case numbers low and then through efficient contact tracing to test and isolate carriers of the virus. Strict international travel restrictions are also required. Devi cites the examples of New Zealand, Australia, and Taiwan, who have returned to normality within their own borders by following such a policy. 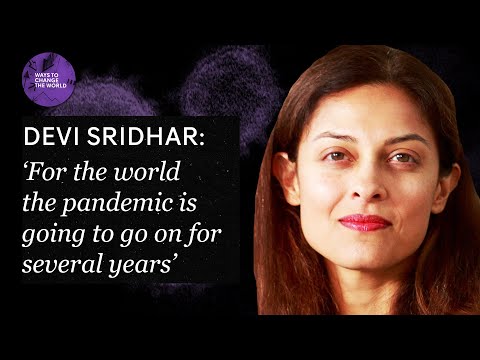 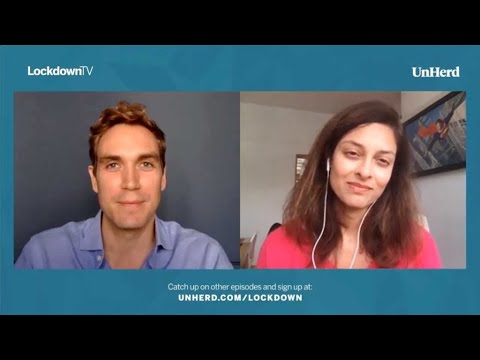 UnHerd interview: can Covid-19 be elliminated?

The Battle Against Hunger