Derek Redmond is a former GB athletic legend, having enjoyed a long and successful athletics career during the 1980’s and 1990’s which saw him break the British 400m record twice and challenge American dominance of the event. He was a prominent member of the British 4 × 400m relay squad that took gold in the 1991 World Championships, the European Championships in 1986 and the Commonwealth Games of the same year.

He is perhaps best remembered for his performance in the 1992 Barcelona Olympics 400m semi-final which in 2012 was voted the 3rd greatest Olympic moment in history in a poll of viewers of the US broadcaster NBC. Tipped for a gold medal in the final, Derek tragically snapped his hamstring 250m into the semi-final race. However despite the agony, he picked himself back up and made it across the finish-line with the help of his devoted father who had broken through security to join him.

Despite being told he would never represent his country in sport again after his tragic injury, Derek went on to play professional Basketball for the Birmingham Bullets as-well as rugby union for both Coventry RFC and Stowe RFC. A shining example of overcoming adversity, Derek was mentioned by US President Barack Obama during his speech about the Olympic spirit.

Now a respected coach and advisor for international athletes, Derek is also a popular and respected TV personality, who has worked as a commentator for Eurosport, presented his own prime time TV show and appeared in numerous TV shows, most recently a Come Dine With Me Olympic Special and Winter Wipeout.

With great background in reaching and maintaining peak performance and with the unique perspective his 1992 Olympic injury gave him, Derek is a truly inspirational figure able to use his own story to demonstrate successful strategies and techniques both teams and individuals can use to boost their organisation’s effectiveness. 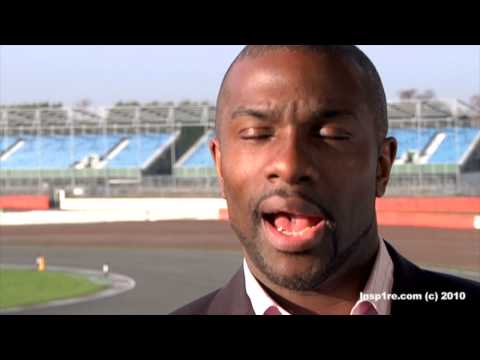 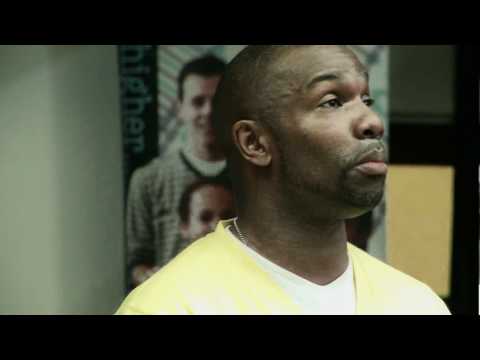 He was inspirational, motivational and relevant, especially as his own experiences can be so closely aligned with those we experience in business. A consummate professional and a delight to work with.
IBM